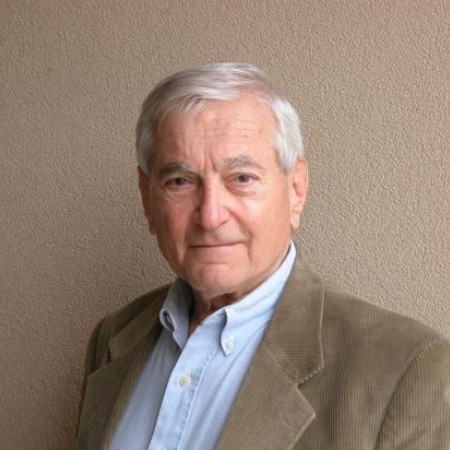 Over the years Professor Rindler contributed to the study of horizons in cosmology, to the toy-black-hole wedge in flat spacetime, to the application of spinors and twistors in general relativity, to aspects of Mach's principle and especially to anti-Mach phenomena, to the topology of exact gravitational waves and of the big bang, to novel phase space representations of the Friedman cosmologies, to calculational devices in axisymmetric spacetimes, and more. He also authored or co-authored seven books, several of which have been translated into foreign languages (Russian, Japanese, etc.) 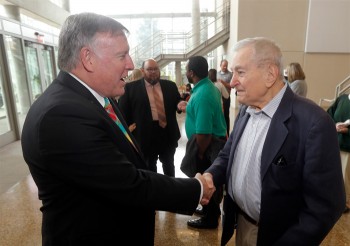 Dr. Wolfgang Rindler, a professor emeritus of physics and one of the founding faculty members of The University of Texas at Dallas, died Feb. 8 at the age of 94.

In a career that spanned more than 60 years, Rindler was one of the most prominent experts in theoretical relativistic cosmology and general relativity, areas of research that deal with the origin, evolution and structure of the universe. He was instrumental not only in the founding of the Department of Physics at UT Dallas, but also in the rise of scientific research at the University.

A Conversation With Cosmologist Wolfgang Rindler 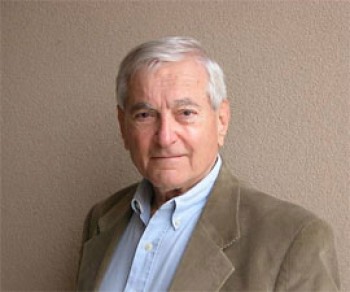 We sat down for A Conversation With...Cosmologist and Professor of Physics Wolfgang Rindler.

Rindler began his career at UT Dallas in 1963, when the organization was called the Graduate Research Center of the Southwest.  Through nearly five decades of service to the University and its predecessors, Dr. Rindler has authored or co-authored seven books, advanced the study of cosmology and general relativity and ignited the imagination of thousands of students.  His studies on the universe, how it moves and how Einstein’s theories apply are cited worldwide.