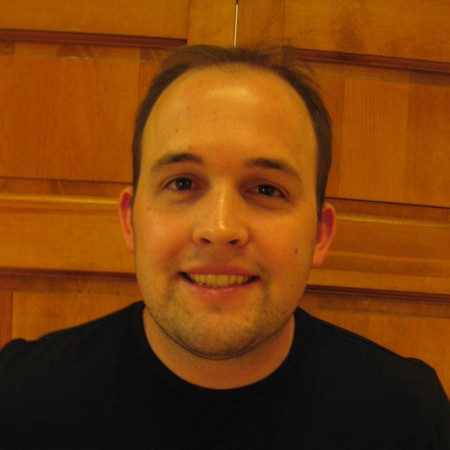 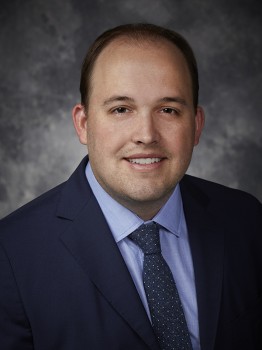 Dr. Tyler Summers, an assistant professor of mechanical engineering in the Erik Jonsson School of Engineering and Computer Science, has been awarded a $350,000 grant to study the best ways to connect sensors and actuators into networks.

The grant was awarded through the U.S. Army’s Young Investigator Program.

Summers said that an increasingly networked world has led to many new sensing technologies that provide unprecedented data streams from important complex systems, such as a power grid or urban transportation networks.