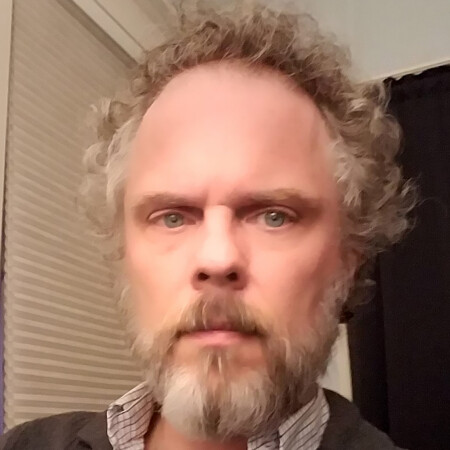 Today, the National Endowment for the Arts announced that Sean Cotter will receive a Literature Translation Fellowship of $25,000 to translate Solenoid by Mircea Cărtărescu into English. Cotter is one of 24 Literature Translation Fellows selected for fiscal year 2021. In total, the Arts Endowment will award $325,000 in grants to support the translation of works written in 16 different languages into English.

“Supporting literary translation not only means that many of the world’s talented writers reach a new audience, but also new and different perspectives and experiences are made available to readers in this country,” said Amy Stolls, director of literary arts at the National Endowment for the Arts. “The Arts Endowment is proud to continue its long history of supporting the art of translation through these 24 fellowships.”

Mircea Cărtărescu (b. 1956) is a celebrity and arguably the most famous poet, essayist, and prose writer of his generation. This project will translate his monumental 847-page novel, which ranges in scope from dust mites to the cosmos. Originally published in 2015 and a bestseller in Romania, translations of Solenoid have won the Prix Transfuge in French and the Thomas Mann Preis in German. Partly autobiographical, the novel is a first-person account of a high school teacher with literary ambitions who experiences rejection after presenting at an important literary workshop, leading him on a diverging path from Cărtărescu’s actual life. Grounded in the realities of the late 1970s to ’80s Communist Romania, this novel is interspersed with elements of surrealism—the narrator’s house, for example, resembles a boat on the outside, but on the inside contains numberless rooms and an enormous solenoid that is a portal to other dimensions. Solenoid has never been translated into English.

Sean Cotter is a translator and professor of literature and translation at the University of Texas at Dallas. A previous National Endowment for the Arts Translation Fellow, Cotter is the translator of 11 books, including T.O. Bobe’s Curl and Nichita Stănescu’s Wheel with a Single Spoke and Other Poems, which was awarded the Best Translated Book Award for Poetry.

Dr. Sean Cotter, associate professor of literature and translation studies, has won the 2013 Best Translated Book Award in poetry given by Three Percent, the international literature magazine of the University of Rochester. Cotter’s winning book, Wheel With a Single Spoke and Other Poems, crosses the language barriers of Eastern Europe and brings the works of one of Romania’s most influential poets, Nichita Stanescu, to English for the first time. “I am very pleased to receive the award and thrilled that people are reading Stanescu,” said Cotter. “In an era of intense cultural politics, his aesthetics made him a leader of his generation, and his poetry was widely read.” Stanescu was the defining poet of Communist-era Romania. Cotter calls Stanescu’s work “innovative, conceptual and challenging poetry charged with energy.” 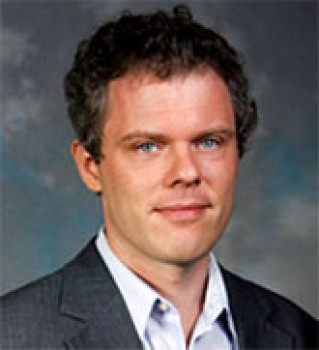 A National Endowment for the Arts (NEA) grant will support a UT Dallas professor’s quest to make the work of an acclaimed Romanian poet available to readers in English. Dr. Sean Cotter, associate professor of translation studies, international modernist literature and Romanian literature, was among the 20 recipients of a 2011 Literature Fellowship for Translation Projects from the NEA. The $12,500 grant will support the translation from the Romanian of Belgrade in Five Friends and Other Poems by Nichita Stanescu. Stanescu is a major figure in Romanian postwar poetry, credited with bringing modernism into the Communist era, but remains largely un-translated into English.