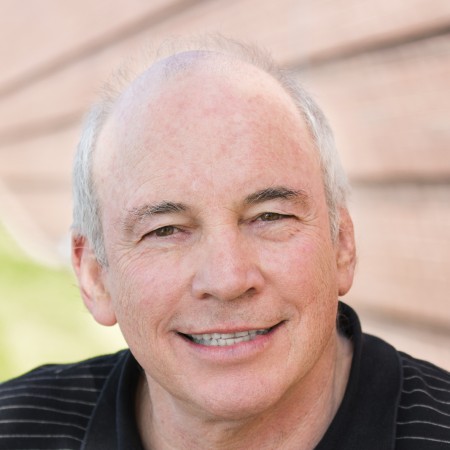 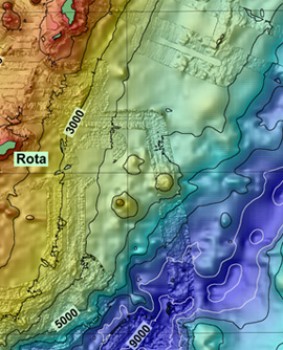 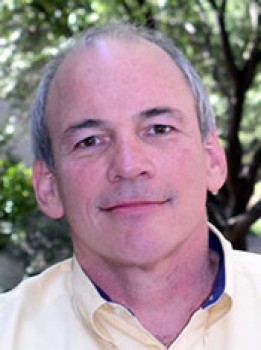 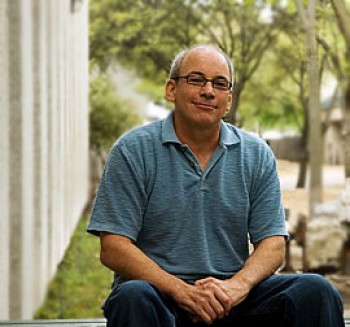 Testing Models of Crustal Growth in the Neoproterozoic Arabian-Nubian Shield

SIR-C Studies of the Precambrian Hamisana and Nakasib Structures, NE Sudan, in Arid Regions of Low Relief and in the Subsurface