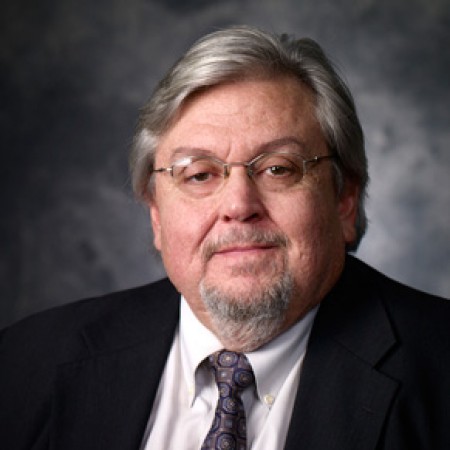 Professor of Behavioral and Brain Siences

My research interests have focused on the neural basis of semantic memory in the human brain. My work, spanning several decades, has focused on identifying the organization of semantic memory in the human brain by proposing that there is both a categorical and featural structure to object memory that exists in multiple semantic memory subsystems in the brain. My laboratory's recent studies have used functional neuroimaging and electrophysiological investigations to explore the neural mechanisms underlying combining these components of an object together to form an integrated object memory. They recently reported that one neural mechanism by which object recall can occur is via synchronizing gamma brain rhythms that are modulated by the thalamus and proposed the Neural Hybrid Model of Semantic Memory. I am now investigating object memory and word finding deficits in multiple disease states in terms of both diagnosing and designing treatment options based on this model. 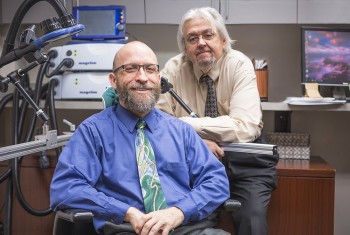 Researchers from The University of Texas at Dallas have found that a standard therapy for post-traumatic stress disorder (PTSD) is more effective when paired with transcranial magnetic stimulation of the brain.

Dr. John Hart Jr., Dr. Michael Motes and a team of researchers examined whether the effectiveness of cognitive processing therapy (CPT) in treating PTSD could be boosted by adding repetitive transcranial magnetic stimulation (rTMS) just prior to the CPT sessions.

A study led by the UT Dallas Center for BrainHealth examining the neuropsychological status of former National Football League players has found heightened incidence of cognitive deficits and depression among retired players.

But researchers from the center and from UT Southwestern Medical Center say their study, published online Monday in JAMA Neurology, also is significant for what it did not find: evidence of cognitive impairment in the majority of ex-players. 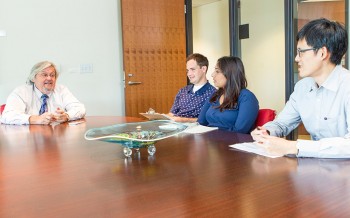 Researchers at Center for BrainHealth at UT Dallas have developed a test that may help detect who is at risk for Alzheimer’s disease.


In a study published in the Journal ofAlzheimer’s Disease, scientists found that individuals with amnestic mild cognitive impairment (aMCI) have twice the risk of others in their age group of progressing to Alzheimer’s after identifying a specific variation in their brain waves.

A University of Texas at Dallas neuroscience research team led by Dr. John Hart Jr. has received a nearly $7.4 million grant from the U.S. Department of Defense for a multisite study on a novel treatment protocol for post-traumatic stress disorder (PTSD).
The researchers are seeking up to 330 military veterans with combat-related PTSD for the study, which will include both repetitive transcranial magnetic stimulation (rTMS) and cognitive processing therapy (CPT). The funding comes four months after publication of the team’s Journal of Affective Disorders study, which indicated that CPT for PTSD is more effective when paired with rTMS. 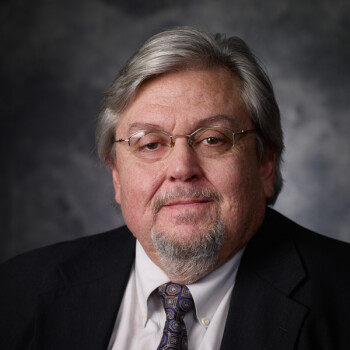 Assessing the efficacy of HD tDCS in improving word finding abilities in those with a TBI who are impaired for this function.

Multisite study using longitudinal assessments including neurological, neuropsychological, and neuroimaging measures to assess Hispanic subjects who are normal aging controls or have MCI/AD.

Assessing the efficacy of HD tDCS in improving word finding abilities in those with GWI who are impaired for this function.