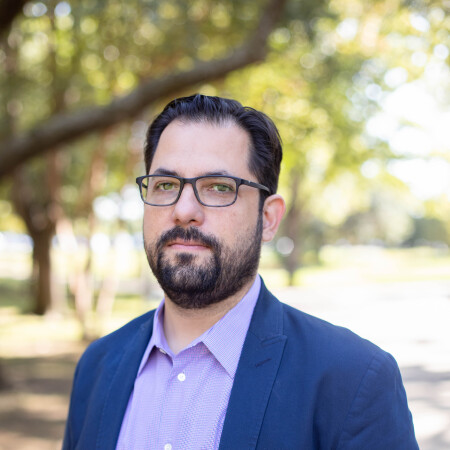 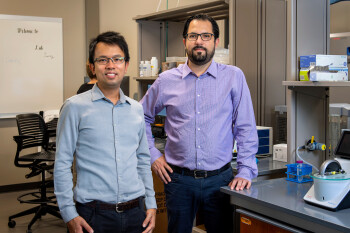 Proteins can be altered by removing part of a protein from one cell and replacing it with a similar part from another protein. However, the joined protein modules are not always compatible and must be engineered through trial and error to produce a successful new protein that can alter the function of a cell. This process is time consuming, and researchers are limited by the availability of compatible biological components.

But that process is being revolutionized by Clement Chan, assistant professor in the Department of Biomedical Engineering and member of UNT’s BioDiscovery Institute, and Faruck Morcos, associate professor in the Department of Biological Sciences and member of UTD’s Center for Systems Biology, who have created a coevolutionary modeling approach that engineers mutations in combined proteins to ensure their compatibility and eliminate costly, time-consuming trial and error.

Molecules Are Everywhere. Now, You Can ‘Catch’ And Explore Them With A New Game 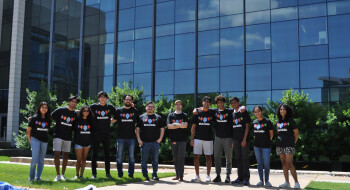 University of Texas at Dallas Professor Faruck Morcos has been leading a team in creating a project aimed at getting people excited about exploring the molecular world. “We decided to start a project to disseminate science to general audiences and interact with high school students,” Morcos said. So, they created a game app: MoleculeGo.In the game, each player is a scientist who goes out into the real world to discover molecules to take back to the app’s laboratory.

More information about the app can be found at MoleculeGo.com 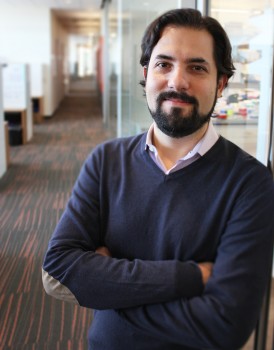 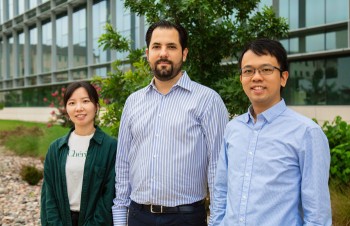