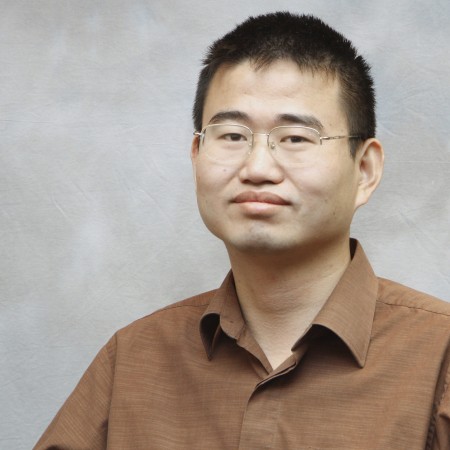 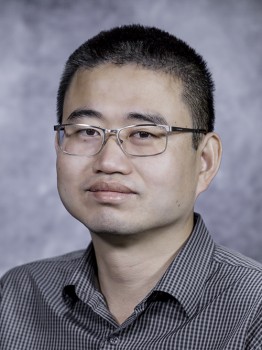 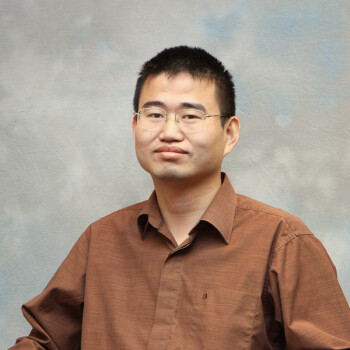 Dr. Chuanwei Zhang received $640,087 from the Air Force Office of Scientific Research for his research on Quantum Simulation, Computation, and Metrology with Ultracold Atoms. Dr. Zhang’s goal is to foster the development of quantum technologies with ultracold atoms by envisioning new device concepts, developing controlling tools, and designing quantum matter with desired properties.