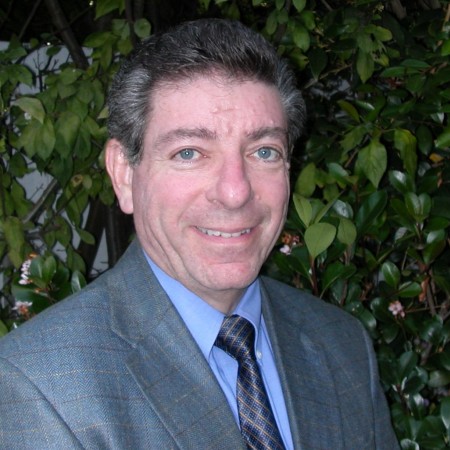 Most of Dr. Finkelman’s professional career has been devoted to understanding the properties of coal and how these properties affect coal’s technological performance, economic byproduct potential and environmental and health impacts. Dr. Finkelman is a Fellow of the Geological Society of America  and has served as Chairman of the Geological Society of America’s Coal Geology Division and President of the Society for Organic Petrology. He is a recipient of the Gordon H. Wood Jr. Memorial Award from the AAPG Eastern Section and a recipient of the Cady Award from the GSA’s Coal Geology Division. He has produced some 825 publications on a range of topics from analytical chemistry, micromineralogy, cosmic dust, lunar chemistry, and Medical Geology. He was a member of a National Research Council committee looking at the future of coal in the U.S. He is currently a visiting professor at two universities in Beijing China.

For the past 25 years he has devoted his efforts to developing the field of Medical Geology. He has been invited to speak in more than 50 countries on this and other topics.  He was Chair of the International Association for Cosmochemistry and Geochemistry, Working Group on Geochemistry and Health; founding member and past Chair of the International Medical Geology Association; member of the American Registry of Pathology Board of Scientific Directors and is Past-Chair of the GSA’s Geology and Health Division. Currently he is a Board Member of the U.S. Section of the Society for Environmental Geochemistry and Health. Dr. Finkelman was also awarded a U. S. State Department Embassy Science Fellowship for an assignment in South Africa. He is currently a Fulbright Specialist working on an environmental health problem in India. 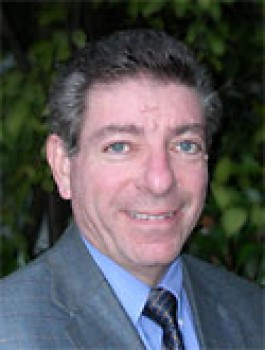 A report to Congress on coal’s future as a U.S. energy source draws on the expertise of UT Dallas Professor Robert Finkelman, an authority on the effects of coal production and use. Dr. Finkelman, a professor in the Geosciences Department of the School of Natural Sciences and Mathematics, has devoted his career to understanding coal’s properties, economic byproducts, and environmental and health impacts. He specializes in the field of Medical Geology, which seeks to understand the impacts of geologic materials and processes on animal and human health.Dr. Finkelman’s help was sought after Congress asked the National Research Council to organize a committee to study coal-related research and development. Dr. Finkelman was a member of the committee and a co-author of the recently published NRC report Coal: Research and Development to Support National Energy Policy.

A cancer epidemic under way in southeast China may have been initiated by a string of Siberian volcanoes that spewed ash across the Earth 250 million years ago, according to a study published in the journal Environmental Science and Technology. Nonsmoking women in the Xuan Wei County, Yunnan Province, China suffer from the world’s highest known rate of lung cancer, and Geosciences Research Professor Robert Finkelman, one of the study’s co-authors, said researchers believe the answer is in the coal that women in the province use for heating and cooking. “Peak lung cancer mortality in women in one specific area of China—Xuan Wei—has been reported at 400 deaths per 100,000 people, which is nearly 20 times the mortality levels in the rest of China,” Finkelman said. The extraordinarily high rate of lung cancer and the constant use of coal by women for heating and cooking led geoscientists to study the native coal from area mines. 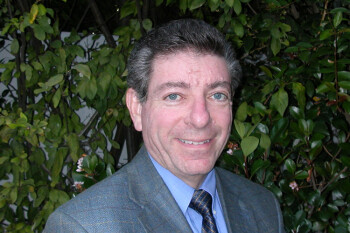 Dr. Robert Finkelman, a geosciences lecturer and research scientist at The University of Texas at Dallas, recently earned national recognition for his more than 25 years of leadership in the emerging field of medical geology — the science dealing with the relationship between geological factors and health problems in humans, animals and plants.