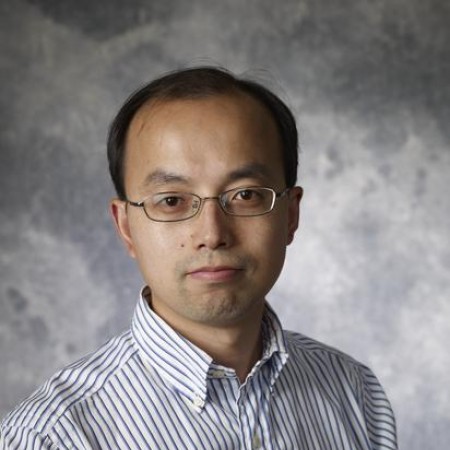 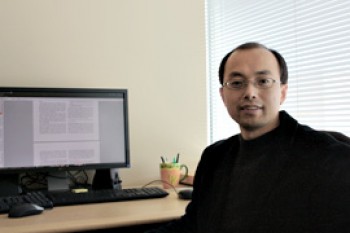 Much as old cars running on leaded gas caused health hazards in decades past, outdated computer systems still in use today create hazards that threaten the security of sensitive data.In an attempt to ease the dependence of government agencies and corporations on the use of outdated and insecure operating systems, researchers from UT Dallas and Purdue University recently received a $1.4 million grant to help extract and transition this data onto newer, more secure systems. Dr. Zhiqiang Lin, assistant professor in the Erik Jonsson School of Engineering and Computer Science, is working jointly with Purdue University on the project funded by the Defense Advanced Research Projects Agency. The data resides on older systems, or so-called legacy systems, and each has their own set of specific capabilities. The research team, therefore, will investigate how to move data to new systems while preserving what they can of legacy-system capabilities. 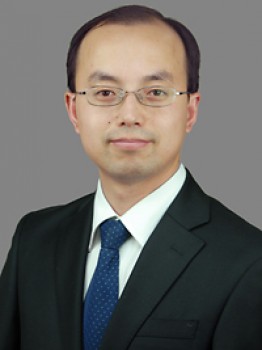 UT Dallas computer scientists have developed a technique to automatically allow one computer in a virtual network to monitor another for intrusions, viruses or anything else that could cause a computer to malfunction.The technique has been dubbed “space travel” because it sends computer data to a world outside its home, and bridges the gap between computer hardware and software systems. “Space travel might change the daily practice for many services offered virtually for cloud providers and data centers today, and as this technology becomes more popular in a few years, for the user at home on their desktops,” said Dr. Zhiqiang Lin, the research team’s leader and an assistant professor of computer science in the Erik Jonsson School of Engineering and Computer Science. As cloud computing is becoming more popular, new techniques to protect the systems must be developed. Since this type of computing is Internet-based, skilled computer specialists can control the main part of the system virtually – using software to emulate hardware. 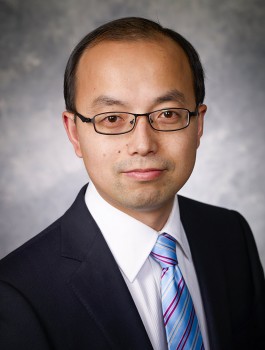 Dr. Zhiqiang Lin, of the Erik Jonsson School of Engineering and Computer Science at UT Dallas, is working to advance the field of cloud computing, and in the process, has developed a technique that allows one computer in a virtual network to monitor another for invasions or viruses.
Lin’s research has earned the assistant professor of computer science a National Science Foundation Faculty Early Career Development (CAREER) Award, which provides him with $500,000 in funding for five years.

UT Dallas cybersecurity expert Dr. Zhiqiang Lin has received funding from the U.S. Air Force to develop a defense framework that burrows deep into a computer system to protect its core.
The Young Investigator Research Program (YIP) award from the Air Force Office of Scientific Research (AFOSR) provides up to $360,000 over three years to support Lin in developing this framework. Lin is an assistant professor of computer science in the Erik Jonsson School of Engineering and Computer Science, and member of the Cyber Security Research and Education Institute (CSI) at UT Dallas.