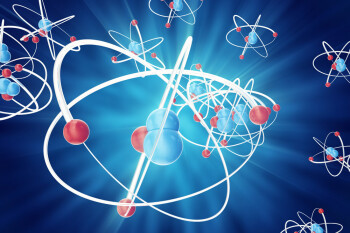 Dr. Fan Zhang, associate professor of physics in the School of Natural Sciences and Mathematics at The University of Texas at Dallas, has received a National Science Foundation (NSF) Faculty Early Career Development Program (CAREER) award for his research in the complex realm of quantum physics.

The five-year grant will support Zhang’s theoretical work and education outreach on the fundamental physics of topological superconductivity.

Zhang’s research builds on the science of topological insulators, which are materials that behave like insulators in their interiors but are conductors on their exteriors. His NSF project involves investigating the topological properties of superconductors — materials in which, below a certain critical temperature, electrical resistance vanishes and magnetic fields are expelled. 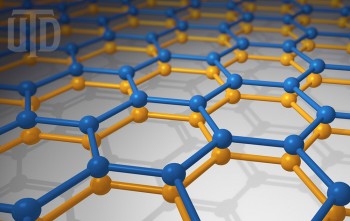 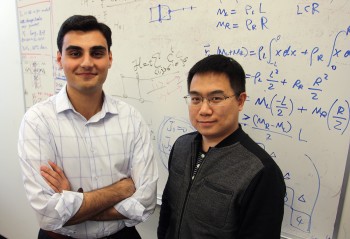 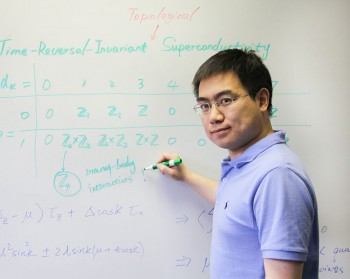