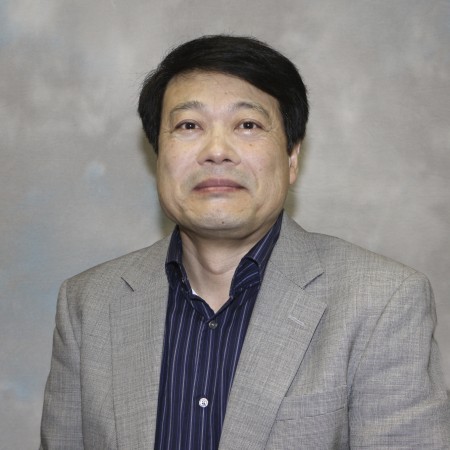 RICHARDSON, Texas (Sept. 1, 2004) – Dr. Xinchou Lou, a member of the internationally acclaimed BABAR experiment team, has been appointed head of the Physics Department at The University of Texas at Dallas (UTD).

Lou, who joined UTD in January 1994, replaces Dr. Roderick A. Heelis, who is stepping down as department head after two years to devote more time to UTD’s William B. Hanson Center for Space Sciences, of which he is director. The center has a growing number of major research contracts, including some with the National Aeronautics and Space Administration (NASA) and the U. S. Air Force.