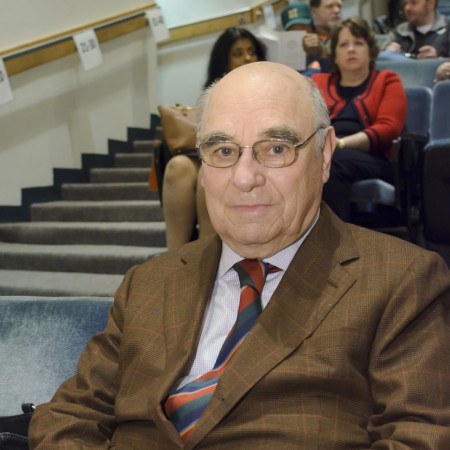 Tags: tracing lead pollution in the environment isotope ratios mobilization of lead from skeleton during pregnancy and lactation geological and geochronological studies in Central America

Tracing lead pollution in the environment by means of isotope ratios. Mobilization of lead from the skeleton during pregnancy, lactation, and across the menopause. Lead poisoning from gunshot wounds. Relationship between the concentration of lead in blood plasma and erythrocytes.

Bioavailability of lead in soil.

W. I. Manton was educated in England and South Africa. In 1955 he entered the University of Witwatersrand, Johannesburg, where he majored in Physics and Geology, obtained an Honours degree in Mineralogy and Petrology, and completed research for a Master's degree in structural geology. In 1962 he began doctoral research at that Universitys Bemard Price Institute of Geophysical Research and used what was then the new technique of strontitun isotope ratios to address the origin of a suite of associated basalts and rhyolites. In 1972 at the University of Texas at Dallas he began working on the problem of the contribution of lead from gasoline to lead in blood. The isotopic teclmiques proved so insightful that he continued working in the field of biomedical research - measuring the baseline concentrations of lead and zinc in tissue by stable isotope dilution; using variations in lead isotope ratios to determine how children acquire lead; exploiting the long residence of lead in bone to study conditions, such as pregnancy, under which thc skeleton may be resorbed; and carrying out animal studies on lead poisoning from retained bullets. He has, however, maintained an interest in conventional geochronology, collaborating with a number of investigators working in Antarctica, Africa and India. His current interests include: using lead isotopes to investigate the resorption of the skeleton across the menopause; the origin of lead in cocoa and chocolate; and, with a view to determining their availability to plants, the distribution of lead and rare earth elements in the various components of soil.