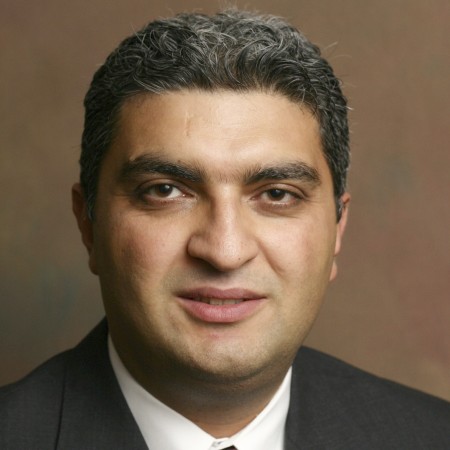 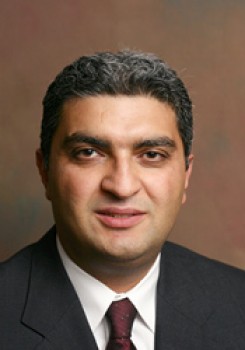 A School of Management professor researching the effects of corporate news on stock prices has linked increased press coverage to the inclusion of media insiders on company boards of directors and, in a separate inquiry, found bias favoring companies in reporting by their hometown news outlets. The findings in two studies by Accounting and Information Management Assistant Professor Umit Gurun break ground in that they represent “one of the first lines of research that quantifies influence and the effect of corporate news on firm values,” he said. For investors, the results suggest several caveats: Beware potential distortions in corporate news. Be cautious in expectations of so-called independent board members—including media professionals. Be prudent and seek independent views—outside the media—about companies both before and after investing in them. 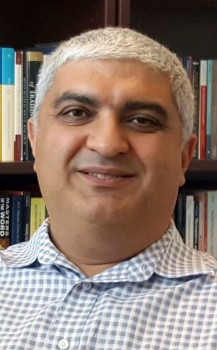 The infamous Bernie Madoff financial fraud scandal between 1980 and 2008 influenced far more than the 10,000 directly affected investors who lost billions.
A new study from UT Dallas shows the ripple effects of the loss of trust in the investment advisory industry induced by the Madoff fraud.

Madoff persuaded more than 10,000 people to trust him with their investments, falsely promising them consistent high returns. When he was caught in December 2008, the investment world was shocked by how he was able to manipulate the system to create one of the longest-running Ponzi schemes in the world. 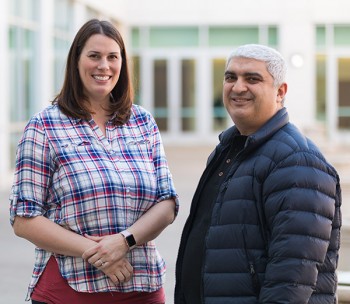 When a company makes a mistake in its financial statements, it has to reissue them, which can have serious consequences including a loss in market value and investor confidence.

Dr. Rebecca Files and Dr. Umit Gurun, of the Naveen Jindal School of Management at The University of Texas at Dallas, investigated whether restatements by economically related firms also influence the terms of a loan, such as an increased interest rate, for borrowers. Their study was recently published in Contemporary Accounting Research.

Lenders used misleading tactics in advertising home loans during the U.S. subprime mortgage crisis, according to a new study by a UT Dallas professor.
Dr. Umit G. Gurun, professor of accounting and finance in the Naveen Jindal School of Management, co-authored “Advertising Expensive Mortgages,” recently published online in the Journal of Finance.

According to the study, borrowers spent on average $7,500 more on a $250,000 mortgage when taking an advertised “low-rate” mortgage, compared to an identical mortgage that was not advertised.