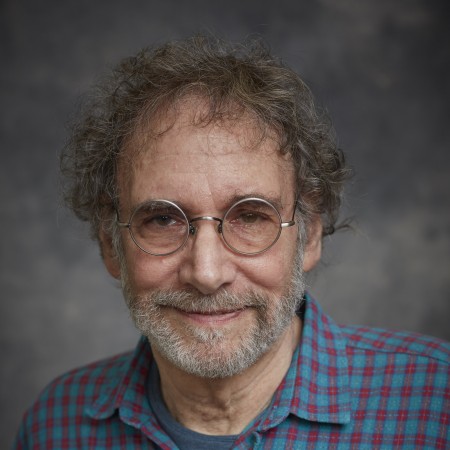 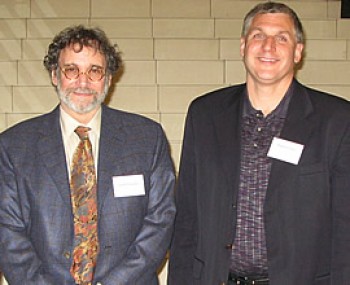 Interpol redefined its mission after 9/11 by committing a share of its worldwide resources to combating terrorism — and that effort appears to be paying off in a big way, UT Dallas researcher Dr. Todd Sandler said. “According to our calculations, Interpol gets about $200 in gain for every $1 it spends on the fight against terrorism,” said Sandler, the Vibhooti Shukla professor of economics and political economy in UT Dallas’ School of Economic, Political and Policy Sciences. “That’s a big payback.” These findings could affect how individual governments evaluate the return on investment for their own anti-terrorist programs and may encourage greater intelligence cooperation among nations, he said. 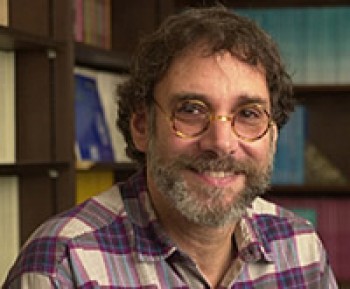 Dr. Todd Sandler placed fifth in a new, worldwide ranking system for public economists that accounts for the quality of journals in which the economists publish and the number of times other authors cite their work. “Dr. Sandler’s ranking in this study reflects the caliber of his research and the value his peers place on his work by citing it,” said Dr. Brian Berry, dean of the School of Economic, Political and Policy Sciences, where Dr. Sandler teaches and conducts research. The standings, published in the Journal of Public Economic Theory, place higher value on published articles with individual authors. The creator of the rankings, Francesc Pujol, an assistant professor of economics at the University of Navarra in Spain, believes counting citations and factoring a journal’s esteem is a better yardstick by which to measure the long-term quality of an author’s work. 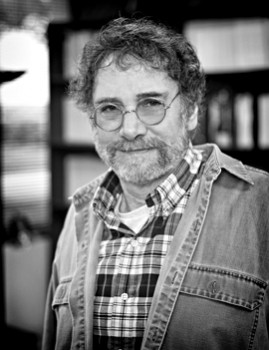 A study of immigration trends and terrorism threats finds that nations could benefit from taking a proactive approach to controlling immigration of non-skilled workers from countries that harbor terrorists. Dr. Todd Sandler, Vibhooti Shukla professor of economics and political economy in UT Dallas’ School of Economic, Political and Policy Sciences, said many nations clamped down on the influx of highly trained workers following the terrorist attacks of Sept. 11, 2001. Several of the hijackers involved in that event were college-educated, seemingly successful professionals. But Sandler called terrorism “unskilled intensive,” in its source country. He said national security plans don’t benefit as much from limiting skilled immigration as from carefully monitoring the number of unskilled laborers entering a country from nations perceived as breeding grounds for terrorist 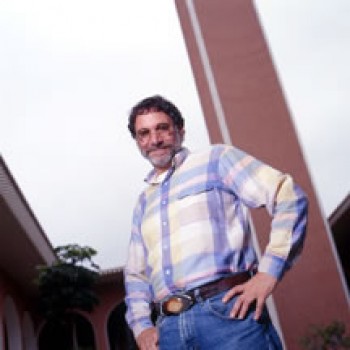 RICHARDSON , Texas (Jan. 7, 2005) – Noted economist Dr. Todd Sandler of the University of Southern California will discuss how methods of economic analysis can help in understanding terrorism and formulating policy responses to it in the 2005 edition of the Cecil and Ida Green Distinguished Lecture Series, to be held at The University of Texas at Dallas (UTD) on Friday, Jan. 21.

The lecture, titled “Economic Methods Applied to the Study of Terrorism,” will take place at 3:30 p.m. in Cecil H. Green Hall, Room 2.302, followed immediately by a reception for the speaker in the commons area of the adjacent Green Center. Both the lecture and the reception will be free and open to the public. 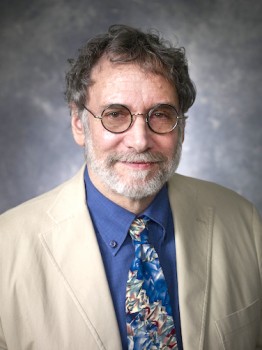 Sandler, the Vibhooti Shukla Professor of Economics and Political Economy, co-authored “Foreign Direct Investment, Aid and Terrorism.”The report was published online in Oxford Economic Papers and is slated for print production in the journal next year.

The research explains the relationships between terrorism and foreign direct investment (when one country invests in another country), and how those relationships are affected by foreign aid flows.