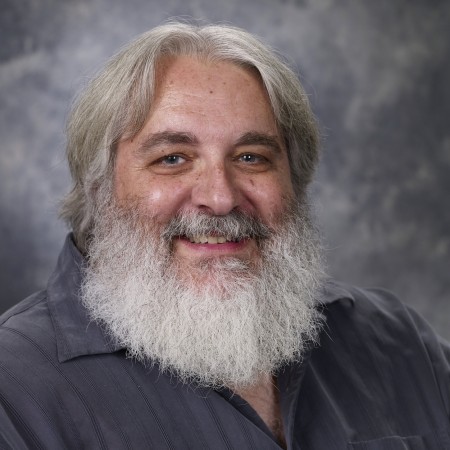 As a cellular- and systems-level neuroscientist, I strive to understand and improve the basic cellular mechanisms of learning and memory. I have concentrated my research efforts on regulation of post-synaptic excitability, more specifically, the necessary role of Ca2+-dependent K+ channels.

These K+ channels play a crucial role in memory-related plasticity across the lifespan. They interact strongly with NMDA (NR) excitatory glutamate receptors to regulate excitability in Hebbian models, and bridge important gaps in multiple forms of meta-plasticity critical for memory consolidation. Our work shows that plasticity of these K+ channels is highly conserved: across different species, different tasks, and across brain regions (i.e. they are a necessary convergence point in learning and in memory consolidation).

Our learning and memory research incorporates both chronic in vivo and acute in vitro neurophysiological recordings, coupled with molecular/neurochemical assays, as well as a wide range of behavioral approaches. Recent investigations have assessed the effects of channel-specific antagonists, of anti-oxidants, stress, and emotion, and have manipulated or assessed cellular mechanisms in experience- and aging-dependent neuropathologies including tinnitus and diabetes. Our data clearly demonstrate adaptive shifts in cognitive and neurobiological strategies for storing and accessing memories as the brain ages, yielding new potential nootropic targets for functional improvement (i.e. better memory).

Program Head
The University of Texas at Dallas [2000–Present]

Associate Professor
The University of Texas at Dallas [1997–Present]

The brain, memory, and...what was I doing?

Progress in nanoelectrode use for in vitro recording. 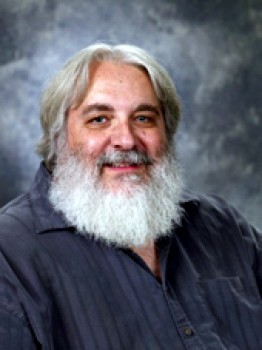 UT Dallas neuroscientists are examining whether multiple areas of the brain are culpable in causing tinnitus, research that could enable new medical interventions against the disabling effects of severe “ringing in the ears.” Dr. Tres Thompson, associate professor in UT Dallas’ School of Behavioral and Brain Sciences, found that exposure to loud noises induces plasticity in the hippocampus, a section of the brain not primarily associated with hearing but known for learning-related plasticity. This neuroplasticity – changes in the function of the brain in reaction to experiences – could open the door to long-term tinnitus, he said. A three-year, $135,000 grant from the American Tinnitus Association supports this work in Thompson’s lab. The next stage of research will focus on drug treatments aimed at reducing or reversing plasticity. Thompson wants to test whether certain drugs targeting plasticity mechanisms might inhibit or change plasticity, protecting against tinnitus.