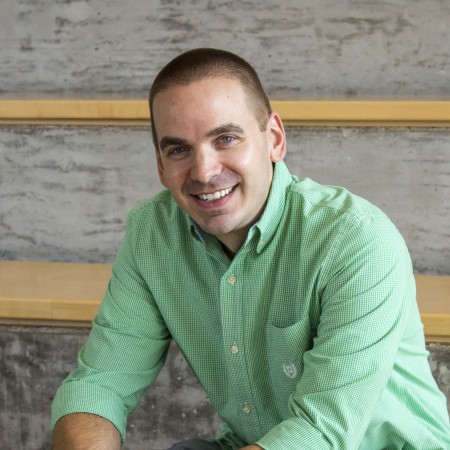 Todd Fechter's professional background is in the field of 3D computer animation. He has experience working on both television and film productions, which he gained while employed at DNA Production, Inc from September 2002 through June of 2006. There he held the position of Head of Environment Modeling, where he led a team of eight modelers in the planning and creation of all environments and props.

After leaving DNA Productions he worked as a freelance 3D artist providing both modeling and texturing services for various companies including Jeep, Ember Studios, Reel FX Entertainment and NASA.

In October 2006 Fechter accepted a position at Element X Creative as Head of Modeling. There he worked on various projects ranging from promotions to a direct to DVD animated series.

Fechter is currently an Assistant Professor of 3D Computer Animation at UT Dallas. During this time he has been able to integrate his production experience and expertise into his teachings with the goal of better preparing students to reach their professional aspirations. This includes the creation of the first online Arts and Technology computer animation digital class material archive where students have unlimited access to course materials and examples that allow for off campus learning and review.

Fechter's current interests are in the continued redesign and growth of the ATEC 3D animation curriculum. Two new courses will focus more on the planning and development of 3D animation rather than the actual execution. Students will then be able to fully realize production timelines and methodologies to focus skills learned in other ATEC courses and create of their own complex animations. In return these works will be submitted to festivals and other showcases.

Lastly, Fechter intends to continue the growth of the online digital class material archive by continually updating with new course information and practices. 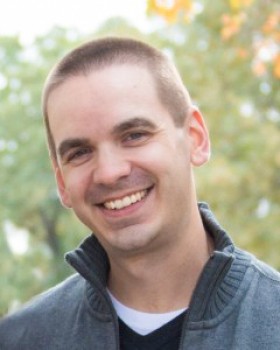 The School of Arts, Technology, and Emerging Communications
is beginning its first year with three new tenure-track faculty members who will help build new areas of study in the school.


One of the new faculty members studies digital culture and new media art, and the two new animation professors have extensive experience in the technical industry. 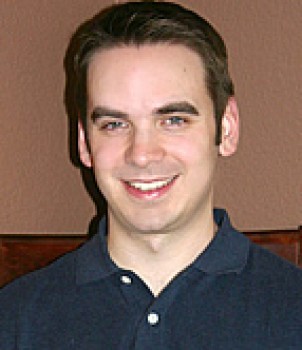 An Arts and Technology (ATEC) faculty member has had a small stake in whether the next installment in the Terminator series flies or flops at the summer box office.

Todd Fechter, assistant professor of 3D computer animation with the ATEC program in the School of Arts and Humanities, spent the last two months working on components of a viral Web site which supports the upcoming Warner Bros. release, Terminator: Salvation.