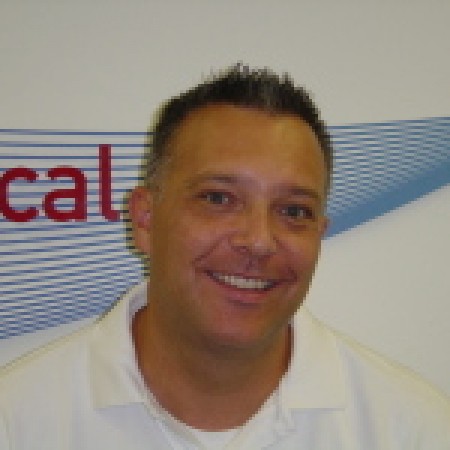 2003–2003 2003. Invited guest lecturer on firearm-related injuries and the methodology for studying such forms of violence. University of Alabama at Birmingham, Ryals School of Public Health. Department of Epidemiology and International Health. EPI 790: Doctoral Seminar in Epidemiology. December 4, 2003

2003–2003 (with Gary Kleck) The Effect of Gun Levels on Violence Rates Depends on Whhas Them. Presented at the Annual Meeting of the American Society of Criminology in Denver, Colorado, November, 2003.

2000–2000 (with M.R. Bodapati) The Impact of Florida's Prison Population Growth on Crime Rates: A Multiple Time Series Analysis: The Florida Experience. Presented at the Annual Meeting of the American Society of Criminology in San Francisco, California, November, 2000. 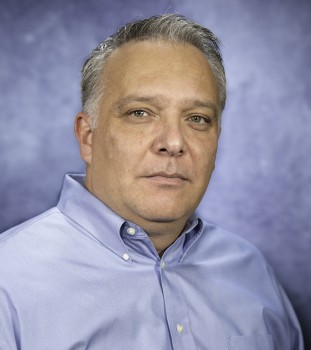 Recent spikes in homicide rates across the nation have been attributed to causes ranging from civil unrest to the opioid epidemic, but new UT Dallas research published in the journal Homicide Studies found a much simpler explanation: The increases follow predictable fluctuations in rates over the past 55 years.

“If you look at the trends over time, you can often see ups and downs of that magnitude,” said Dr. Andrew Wheeler, assistant professor of criminology in the School of Economic, Political and Policy Sciences.

The fact that homicide rates in most cities remain relatively stable, but with minor fluctuations from year-to-year suggests that long-term factors such as segregation and/or concentrated poverty play a more important role in the increases, said Dr. Tomislav V. Kovandzic, associate professor of criminology and co-author of the study.