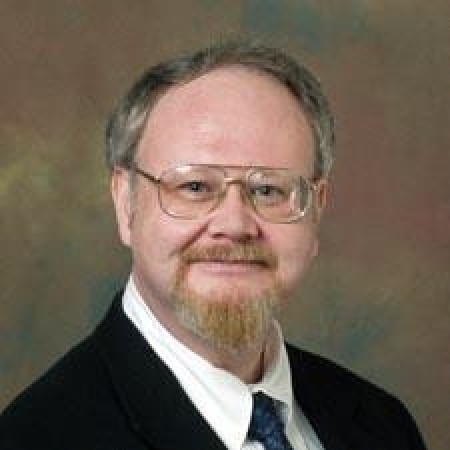 Professor of Literary Studies
University of Texas at Dallas [1998–Present]

Instructor in English
The Ohio State University at Lima [1985–1987]

Organized and chaired the two sessions of the Ezra Pound Society

Problems in Modern Biography: The Case of Ezra Pound

2003–2003 Presented to the Modernist Symposium, University of Chicago

Organized and chaired the two sessions of the Ezra Pound Society

The Use of Photographs in Modernist Biography

2005–2005 Presented at the Yale Conference on Modern Biography, New Haven

OTHER INTERESTS AND HONORS 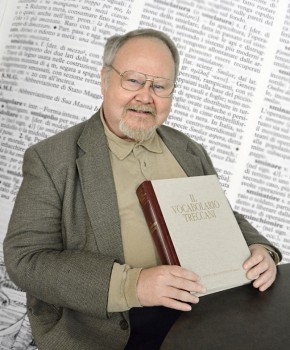 A longtime UT Dallas professor is donating a trove of scholarly books to the Eugene McDermott Library, starting with a five-volume reference work he describes as the “Italian equivalent of the Oxford English Dictionary.” Dr. Tim Redman presented the Vocabolario Treccani as the first in a series of gifts from his academic library, the majority of which he plans to give to McDermott Library over a period of several years. Dr. Redman continues to teach literature at UT Dallas. Since 1998, Redman has been a professor of literary studies at UT Dallas in the School of Arts and Humanities. He first came to UT Dallas in 1989 as an assistant professor of English. Besides being a scholar of American and Italian literature, Redman is the founder of the renowned UT Dallas Chess Program. He has more than 40 years’ experience in chess as a player, coach, tournament director and president of the U.S. Chess Federation.His work, Chess and Education: Selected Essays from the Koltanowski Conference, is considered a rigorous research book in the field. He is editing a second book, based on papers delivered at the Second Koltanowski Conference.