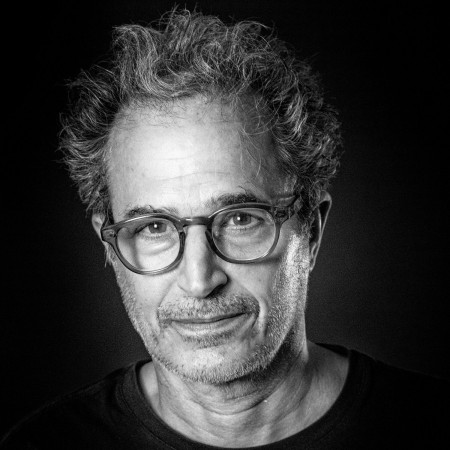 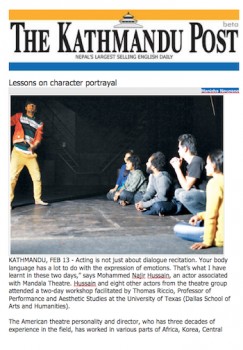 Thomas Riccio, professor of performance and aesthetic studies in the School of Arts and Humanities, recently visited Nepal and India to deepen his research on indigenous performance. “My visit to India and Nepal showed that the peoples of the two nations have sustained their ancient traditional and indigenous performance expressions into this century,” said Riccio.Riccio said that some customs, however, are threatened with extinction due to globalization and environmental challenges. In Nepal and India, Riccio lectured at Tribuvan University, which is the national university in Nepal’s cities of Pokhara and Katmandu, where he also held a workshop for the Mandala Theatre. 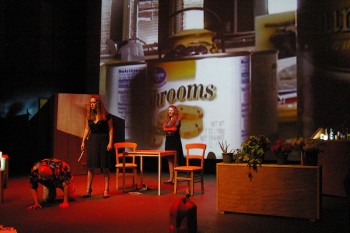 Arts & Humanities Professor Thomas Riccio’s newest play, Some People, will premiere at WaterTower Theatre’s “Out of the Loop” Festival on March 11. The cast is comprised almost exclusively of UT Dallas students and alumni. Some People is the third installment of the Simulations series dealing with life in and around the Dallas area. It will be performed three times at the WaterTower Theater and then transfer to the Project X Theatre for a three-weekend run. Some People takes a surrealistic journey into the subconscious of the house next door. In an ordinary Dallas suburb, a husband, wife and child one day find that they live in a house that has come to life. It begins when Frank, the father and a software systems analyst with an anger management issue, begins to hear the voice of the Narrator. The Narrator has come to synchronize the house in order to make all the family’s dreams come true. In order to do so, the world shifts into another dimension where time, space and reality become negotiable. 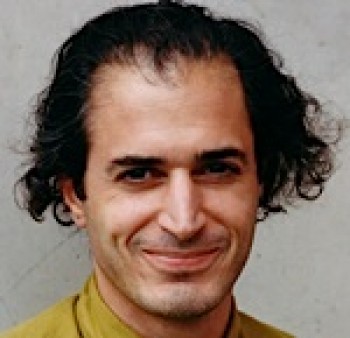 RICHARDSON, Texas (June 16, 2003) - The University of Texas at Dallas (UTD) is expanding its theatre program for the 2003-04 academic year with the hiring of Thomas Riccio, who is widely recognized for his work on multicultural theatre projects as both an educator and a director.

Riccio is joining UTD as a professor of theatre, and starting in late August, he will begin working with other arts faculty at the university in the areas of theatre, music and dance to build a performance program that will be incorporated into the overall interdisciplinary goals of UTD's School of Arts and Humanities. He also will help develop new curriculum and will meet with Dallas area theatre leaders in an effort to bring unique cultural productions to the Metroplex.

Kartasi, a Collaborative ‘Phantasm,’ To Open At U. T. Dallas on Nov. 5 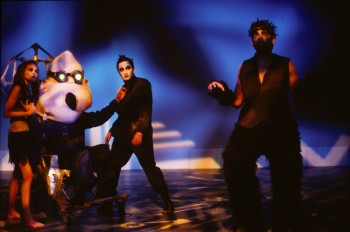 RICHARDSON, Texas (Oct. 5, 2004) —Kartasi, written and directed by Thomas Riccio, will open at The University of Texas at Dallas (UTD) University Theatre on Friday, Nov. 5, at 8 p.m. The innovative and highly experimental show will run until Nov. 14, with performances at 8 p.m. on Fridays and Saturdays and at 2:30 p.m. on Sundays.

According to Riccio, professor of performance studies at UTD, Kartasi is the first of many, upcoming collaborations between UTD’s performance area and the university’s Institute for Interactive Arts and Engineering.