Professor of literary studies
University of Texas at Dallas [2006–Present]

The Roster, the Chronicle, and the Critic

WilliamHad-Two-Faulkners: Progenitor on the Color Line

ACADEMIC SERVICE (ALL AT UTD) 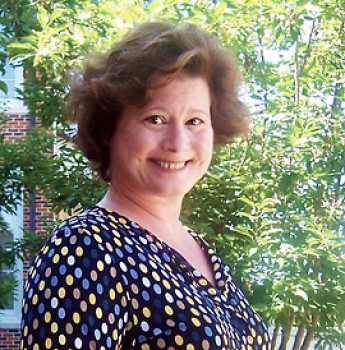 Dr. Theresa Towner felt as if she were living in someone else’s story when she first learned that she had received a Regents’ Outstanding Teacher Award from The University of Texas System. “I’m still letting the news sink in,” the professor of literary studies in the School of Arts and Humanities said soon after hearing the news. She is one of two UT Dallas winners of the award for 2010. Regents’ nominees are selected through a rigorous process that starts with deans and department chairs, who rely heavily on student and peer faculty evaluations. The nominations advance through the university until they receive a recommendation from the campus president. The UT System selection committee then weighs annual reviews, evidence of continuous improvement, commitment to high-quality undergraduate education and other factors.

Dr. Theresa Towner Named Teacher of the Year At The University of Texas at Dallas 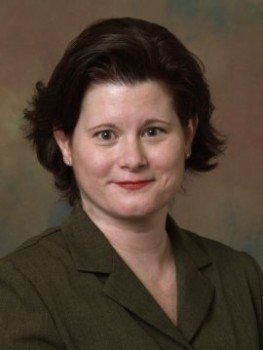 Dr. Theresa M. Towner, an assistant professor of literary studies in the School of Arts & Humanities and an authority on the work of Nobel Prize-winning novelist William Faulkner, has been selected teacher of the year at The University of Texas at Dallas (UTD) for the 2001-2002 academic year. The award, which is provided each year by The University of Texas System Chancellor’s Council to recognize excellence in teaching at each of the system’s nine general academic institutions, is accompanied by a $5,000 prize and will be presented to Towner May 17 at an Honors Convocation in the Conference Center on campus. Towner also will speak at the convocation. UTD President Dr. Franklyn G. Jenifer said Dr. Towner, who joined UTD as an adjunct lecturer in 1994, was selected from nearly 60 UTD teachers nominated by students for the honor, which is formally called the Chancellor’s Council Outstanding Teaching Award.

Embracing Nerdiness as a Model of Its Adult Life

Arts and humanities professor Dr. Theresa Towner has seen much of this growth firsthand. She started as a lecturer in 1994, four years after the University first admitted freshmen and has won awards for her teaching excellence. She also happens to teach a popular course on the literature of fantasy, covering the Wizard of Oz books, the Chronicles of Narnia and Harry Potter.
Towner, whose office decor includes a hand-knitted Gryffindor scarf and a small model of a Dementor staring down at visitors, sometimes playfully engages her students by reminding them, “You go to Nerd University. Embrace it!” But not, she says, for reasons that have to do with its “techno-geek rep.”

A professor who helps UT Dallas students appreciate how economics impacts everyday life and a literature scholar with interests ranging from Faulkner to C.S. Lewis have been honored by The University of Texas System Board of Regents.

The two received Regents’ Outstanding Teaching Awards in a recent ceremony that also honored 70 other UT System faculty members, with whom they will share $2 million in awards.