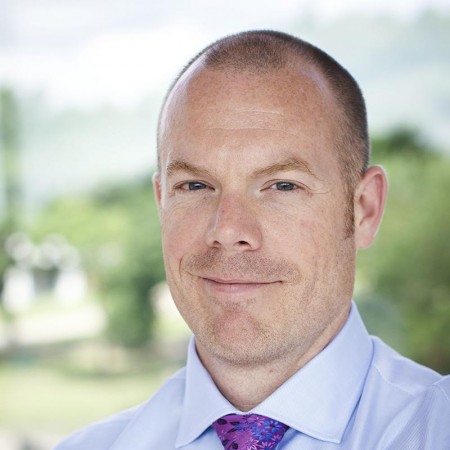 Pain Research in the Price Lab

Pain serves a vital teaching function because it instructs organisms to avoid harmful stimuli. Pain plasticity is likewise a key feature of complex nervous systems because it signals for an organism to protect an injured area until the healing process has run its course. While these pain amplification mechanisms frequently resolve following healing, they can persist manifesting as chronic pain conditions. Moreover, chronic pain conditions (e.g. migraine headache) can arise without any apparent precipitating stimulus. Unfortunately these chronic pain conditions are poorly treated by current therapies creating an enormous burden of suffering with an economic impact estimated to be greater than diabetes, heart disease and cancer, combined! Hence, there is a great need to better understand mechanisms driving chronic pain and tailored therapeutic approaches that can reverse this aberrant plasticity.

Our laboratory is interested in the fundamental principles underlying pain plasticity. Our goal is to develop novel therapeutics based on these discoveries with the potential to either prevent the development of or permanently reverse chronic pain states. We focus on two major areas: 1) plasticity in peripheral nociceptive neurons following injury and, 2) plasticity in central nervous system circuits that results from persistent stimulation of peripheral nociceptors. We utilize molecular, biochemical, genetic, behavioral and electrophysiological techniques combined with an overarching interest in pharmacology and drug discovery to tackle this problem. 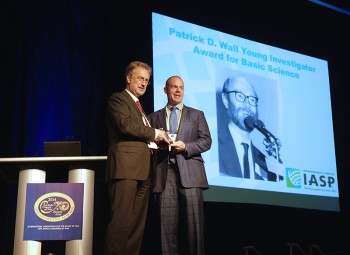 Dr. Theodore Price recently received a young investigator award from the International Association for the Study of Pain. Price joined the faculty of the School of Behavioral and Brain Sciences as an associate professor this year.
The Patrick D. Wall Young Investigator Award for Basic Science honors young, independent researchers in the field of pain. Wall was a British neuroscientist renowned for his contributions to the understanding of the link between the brain and pain. 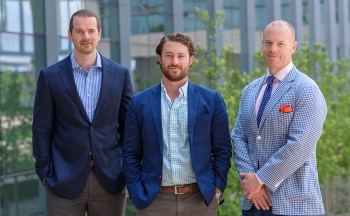 A company created by three UT Dallas faculty members has been awarded a small-business drug discovery grant from the National Institutes of Health (NIH). The grant to CerSci Therapeutics is one of the first drug discovery grants awarded to a University spinoff company
The NIH’s Small Business Innovation Research (SBIR) program is one of the multiple funding opportunities available to help UT Dallas professors who want to see their laboratory research find practical applications in business and society.
“The purpose of spinning out new companies from UT Dallas is to move technologies from the University into the marketplace and develop the technology to a point where larger companies might become interested,” said Rafael Martin, interim vice president for research.

Two new UT Dallas faculty members will work together to unlock the mysteries surrounding migraine headaches — a condition affecting nearly 15 percent of the world's population.
Drs. Gregory Dussor and Theodore Price have collaborated for the last 14 years to better understand the exact mechanisms behind migraines and chronic pain.

“Migraine was recently ranked as the third-most prevalent disease on the planet and eighth on the list of most disabling diseases. Approximately 36 million Americans suffer from migraine and it is three times more prevalent in females than in males,” Dussor said. “Despite these numbers, there are very few scientists in the U.S. studying migraine and progress on new therapies is slow.” 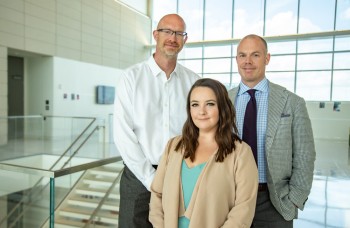 Scientists seeking an effective treatment for one type of chronic pain believe a ubiquitous, generic diabetes medication might solve both the discomfort and the mental deficits that go with the pain.
“People who are in constant pain have problems thinking straight sometimes. The longer you’re in pain, the more entrenched the impairment becomes,” said Stephanie Shiers, a fourth-year cognition and neuroscience doctoral student at The University of Texas at Dallas and lead author of a study recently published in the Journal of Neuroscience. “These impairments aren’t addressed by existing therapeutics.”

In the study, UT Dallas researchers show how a type of chronic pain called neuropathic pain responds to metformin, one of the most prescribed medications worldwide, as well as to pain relievers gabapentin and clonidine. 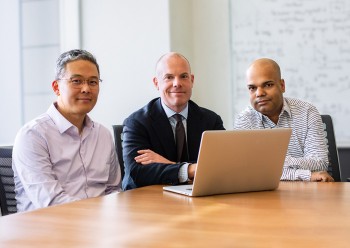