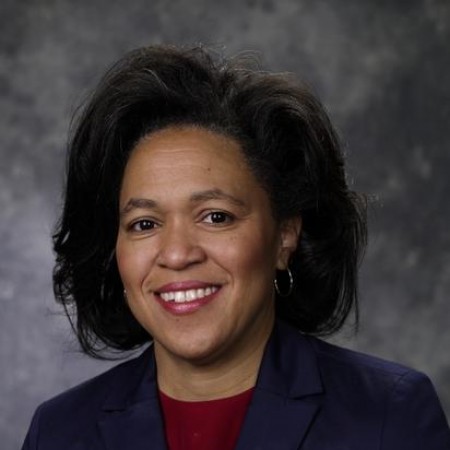 Decomposing Racial Gaps in Test Scores: The Role of Suspensions

Between Plessy and Brown: Georgia School Finance in 1910 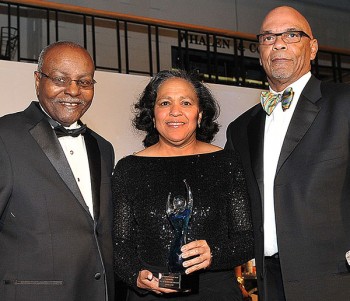 The IMA presented its 2017 President’s Award to McElroy at its recent 52nd Annual Human Relations Awards Banquet. McElroy has advised IMA leadership on its economic agenda and serves as chair of the organization’s Economic Advisory Committee. In addition, she leads an effort to develop a capitol-building

Why Do Black Kids Fail: The Effect of Poverty on Racial Gaps in Test Scores