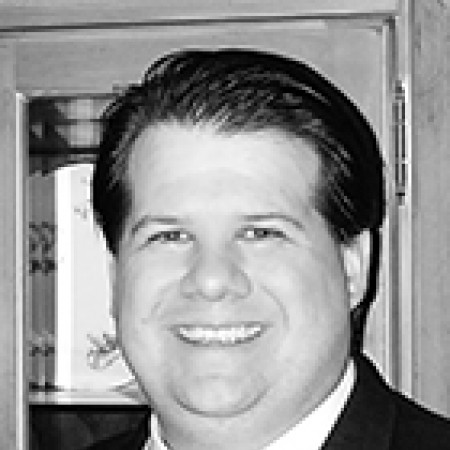 Stephen is a Regional Economist with the Federal Deposit Insurance Corporation’s Division of Insurance and Research.  Stephen has worked at the FDIC for over 15 years and has extensive experience identifying, monitoring, and addressing existing and emerging aggregate risks to the U.S. banking industry.   Stephen has authored several articles that have appeared in the Journal of Cooperatives and the Journal of Agricultural Lending as well as numerous industry specific publications. Since 2009, Stephen has been teaching a range of undergraduate and graduate level courses at the University of Texas at Dallas.  Also, Stephen is a guest speaker at many State and National industry conferences each year.  His expertise and entertaining lecture style is often sought out by groups like the Independent Community Bankers Association, Farm Credit Administration, United States Department of Agriculture, and the New Mexico Association of Counties.