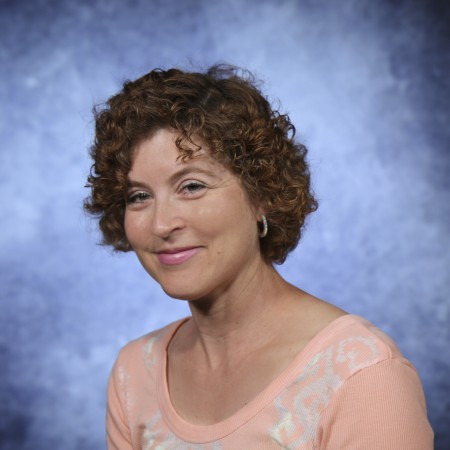 I consider myself a very applied mathematician. My general research area is scientific computing with primary emphasis to date on numerical modeling for geoscience problems (seismic imaging and wave propagation, reservoir simulation, and mechanical deformation modeling). Mainly I enjoy using mathematics and numerical simulation to model the "real-world" as closely as possible given limitations in physics, mathematics, and computer science. These studies tend to be data driven. Scientific computing balances applied mathematics, engineering, and computer science, using tools from all three subject areas to address physical problems of interest to applications scientists. I have broad interests that include not only earth science, but (perhaps unfortunately) almost all physical,chemical, and biological problems that can benefit from the skills and insights of an applied mathematician. 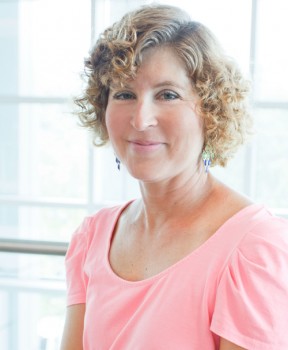 The region below the surface of the Earth is a complicated place, with layers of rock, fluids and different types of soil that all behave in unique ways. So when energy companies need to drill through that subsurface to get to oil and gas deposits, they naturally rely on the expertise of geoscientists to help safely and efficiently navigate the underground terrain. But they also need mathematicians like Dr. Susan Minkoff. “My training is in mathematics, but I’m very interested in real-word problems in geosciences and other areas, such as optics,” said Minkoff, who recently joined the UT Dallas faculty as a professor in the Department of Mathematical Sciences. Minkoff uses complex equations to create mathematical models that describe various types of physical phenomena, such as how seismic waves and fluids travel through the Earth. Her research has applications in the oil and gas industry, where an understanding of the layout and behavior of subsurface regions is critical.