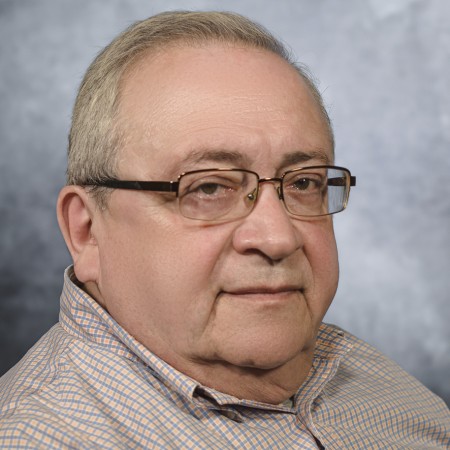 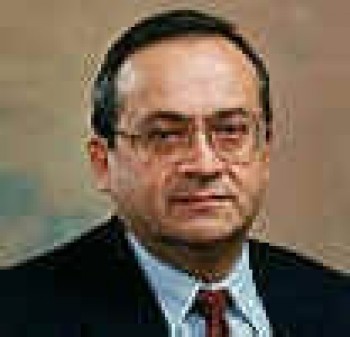 Study of political decentralization in Africa (with Florida State University)

Study of democracy and education in West Africa

Assessment of economic integration of Hmong refugees in Wisconsin