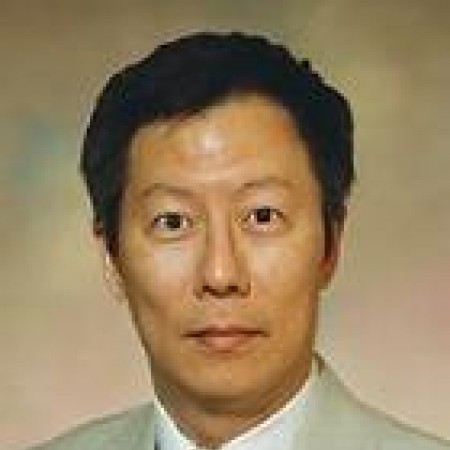 My research has been in the area of applied probability models and stochastic processes, with special emphasis on queueing theory, reliability theory, and stochastic scheduling.

One part of my research focuses on polling models in queueing theory. Polling models are used to represent systems of multiple service facilities that are attended by a single server that travels from queue to queue in some prescribed manner. These models have numerous applications (flexible manufacturing, materials handling, machine maintenance and repair, computer networks, traffic control, telephone switching systems, etc.) and, in general, they are very complicated. The aim of my research is to develop methods that simplify the analysis of polling models. The idea behind our methods is to decompose these extremely complicated models into simpler independent subproblems.

Another part of my research is the development of stochastic models of new-product diffusion. Diffusion models provide useful insight into the purchase timing of new products by consumers. The general thrust of this research is to extend the widely-used deterministic Bass model to stochastic settings. Such extensions make possible the development of a rigorous sampling theory, which serves as a proper foundation for empirical research on new-product demands. Improved modeling also allows us to better understand the underlying forces (price and advertising, in particular) that influence the sales trajectory of new products.

Chairman of Ph.D. Dissertation Committee for Hong Yin at The University of Texas at Dallas, August 2005. Thesis Title: "Optimization Models for Business-Process Outsourcing and for Short-Life-Cycle-Product Planning."

Chairman of Ph.D. Dissertation Committee for Chenping Pai at The University of Texas at Dallas, Spring 1996. Thesis Title: "Sample-Average Analysis of M/G/l- Type Retrial Queueing Systems with Finite Capacity." Placement: US One Communications.

Chairman of Ph.D. Dissertation Committee for Jingwen Li at The University of Texas at Dallas, December 1989. Thesis Title: "Sample-Average Analyses of Some Generalizations of the MIGII Queue." Placement: National University of Singapore.

Winner of Halliburton Award for Teaching Excellence at UTD (School of Management), 1990.

Service at UTD Served as Area Coordinator of Operations Research, three terms in the past 26 years.Served on the following university-wide committees: Committee on Qualifications (four two-year terms); Committee on Student Scholarships (two years); Committee on Educational Policy (one term); Faculty Senate (since 2003); the University Research Integrity Committee (since 2001).

Member of INFORMS (Institute for Operations Research and the Management Sciences).