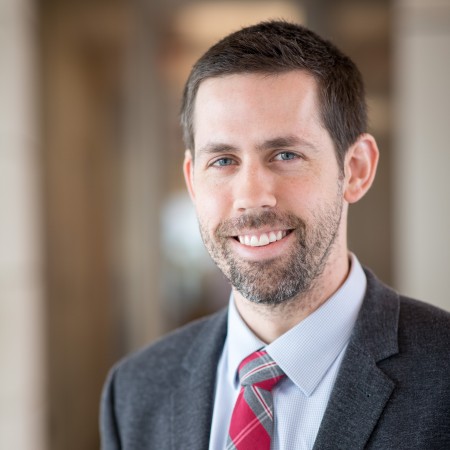 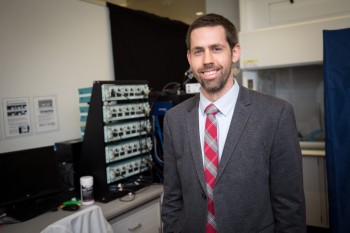 “The article focused primarily on recovery after stroke,” he shared with us, “but one of the big pushes of my lab is to develop this for other disorders, as well.” 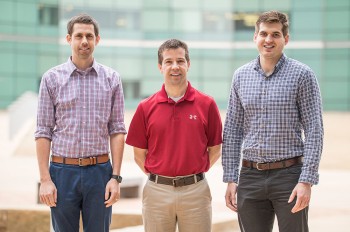 Researchers at The University of Texas at Dallas have demonstrated a method to accelerate motor skill recovery after a stroke by helping the brain reorganize itself more quickly.

In a preclinical study, the scientists paired vagus nerve stimulation (VNS) with a physical therapy task aimed at improving the function of an upper limb in rodents. The results showed a doubled long-term recovery rate relative to current therapy methods, not only in the targeted task but also in similar muscle movements that were not specifically rehabbed. Their work was recently published in the journal Stroke. 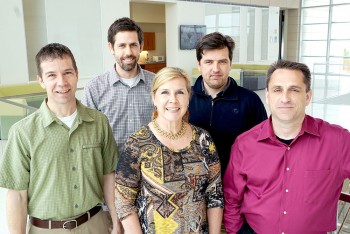 Researchers at the Texas Biomedical Device Center (TxBDC) at The University of Texas at Dallas have been awarded a contract worth up to $5.8 million from the Defense Advanced Research Projects Agency(DARPA) to investigate a novel approach to accelerate the learning of foreign languages.

The contract is part of DARPA’s Targeted Neuroplasticity Training (TNT) program, which seeks to advance the pace and effectiveness of a specific kind of learning — cognitive skills training — through precise activation of peripheral nerves, which in turn can strengthen neural connections in the brain.

Vagus Nerve Stimulation Device Gets Closer to Next Stage of Testing 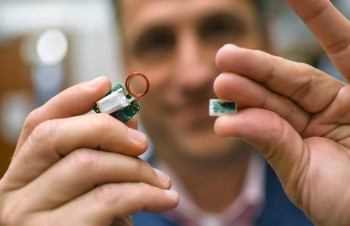 Bioengineering researchers at The University of Texas at Dallas recently received a $1.4 million grant from the National Institutes of Health to study the use of wireless vagus nerve stimulation (VNS) to enhance recovery after stroke.

Dr. Seth Hays, assistant professor of bioengineering in the Erik Jonsson School of Engineering and Computer Science and Fellow, Eugene McDermott Professor, along with Dr. Robert Rennaker, professor of engineering and neuroscience and the Texas Instruments Distinguished Chair in Bioengineering, have created a wireless, low-cost clinical-grade device designed to eliminate the challenges of previous VNS devices.

“This is one of the first human-grade implants designed, developed and manufactured at a university,” said Rennaker, associate director and chief technology officer of the Texas Biomedical Device Center at UT Dallas. 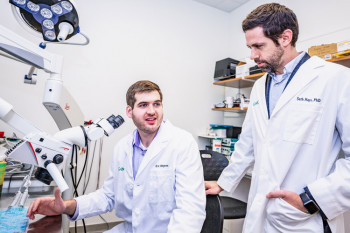 When a nerve in an arm or leg is damaged, the brain adapts rapidly to the suddenly missing signal from that part of the body. This reaction complicates later efforts at rehabilitation.

In an effort to restore function after peripheral nerve injury, researchers at The University of Texas at Dallas have demonstrated in an animal model that sparking change in the central nervous system during physical rehabilitation enhances recovery.