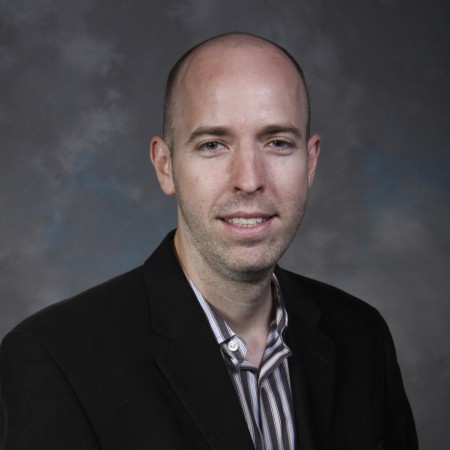 I am a historian of early America and the United States from the revolutionary era through the Civil War. I have a particular interest in political and intellectual history. My first book, An Age of Infidels: The Politics of Religious Controversy in the Early United States (Philadelphia: University of Pennsylvania Press, 2013), explores how individuals with profound religious differences, specifically professed Christians and vocal deists, contested one another’s beliefs in print and public spaces. The history of political conflicts between deists and their opponents explains how Americans navigated questions of religious truth and difference in an age of emerging religious liberty. I also have a developing interest in the history of the North American borderlands. This subject is central to my second book in progress, which will trace the history of expatriation in North America from 1750 to 1870.  The trajectory of my scholarship has thus moved from the lives of individuals who doubted Christianity to the lives of those who doubted the nation.

At UT-Dallas I regularly teach courses on the American Revolution, Religion and Politics in the Early United States, and the Revolutionary Atlantic World.