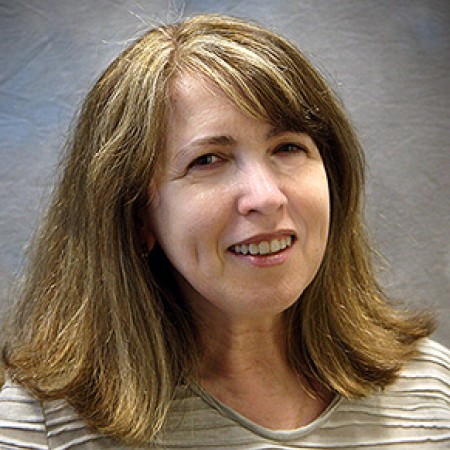 Associate Professor
The University of Texas at Dallas [2002–Present] 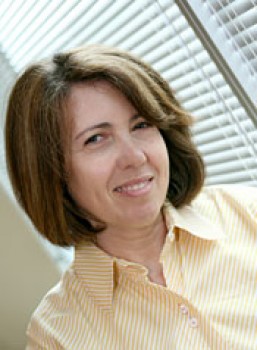 When an IBM supercomputer named Watson takes on human contestants on the quiz show Jeopardy! this week, it will represent the latest triumph of advances that could one day enable people to interact much more naturally with computers, according to a UT Dallas expert in human-machine interaction. “This is a milestone because Watson will compete directly against humans, and moreover against the champions of Jeopardy!” said Dr. Sanda Harabagiu, a leader in the field of human-computer interaction for more than a decade. “This is important, and it’s a more realistic gauge than simply comparing a system to search engines.” It’s hard enough to create a system that can interact via spoken language fast enough to compete on Jeopardy!, but Harabagiu and her collaborators in the University’s Human Language Technology Research Institute are already working on even more complex human-computer interactions. 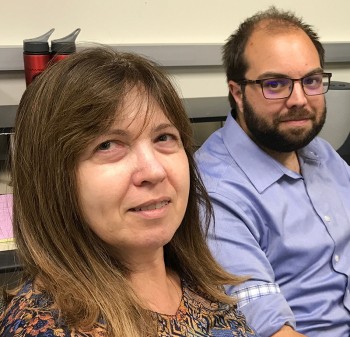 The award recognizes a symposium paper that best describes approaches to improving computerized information acquisition, knowledge data acquisition and management, and experimental results documenting the value of these approaches.

RICHARDSON, Texas (Feb. 25, 2002) - The University of Texas at Dallas (UTD) today announced that it has established a research institute aimed at advancing the understanding and uses of natural language processing, a science that has grabbed the attention of federal government intelligence agencies in the wake of Sept. 11.

The technology, which utilizes sophisticated software tools, has the potential to help security personnel simultaneously screen and analyze millions of voice and text communications in an attempt to uncover terrorist or other criminal activities. Other possible uses include customer support applications in many lines of business.

The research, new at UTD, will be carried out at the newly established Human Language Technology Research Institute in the Erik Jonsson School of Engineering and Computer Science. The effort will be headed by Dr. Sanda Harabagiu, director of the institute and an associate professor of computer science in the Jonsson School. Harabagiu also holds the Jonsson School Research Initiation Chair Professorship.