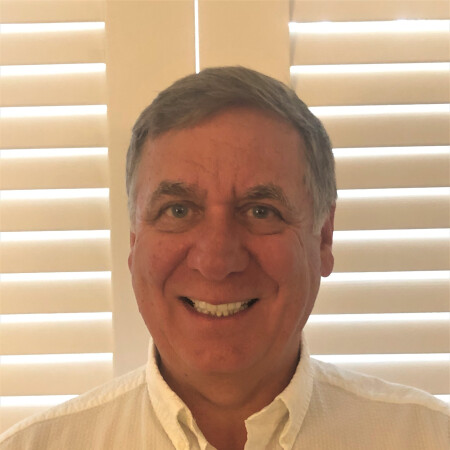 Criminal Investigation, 13th edition (New York: McGraw-Hill, 2022) with C. Swanson, L. Territo, and B. Fox.  This is the landmark textbook in the field of criminal investigation. 2022 - Publication
Terrorism, Intelligence and Homeland Security, 2nd edition print and 3rd edition virtual, with A. Yayla (New York:  Pearson Publishing, 2022).  This is a dominant book in the field. 2022 - Publication
Juvenile Justice:  Policies , Programs and Practices, 6th Edition (New York:  McGraw-Hill Publishing, 2022) with E. Fritsch.  This is one of the leading Juvenile Justice Texts in the United States.   2022 - Publication
Police Administration:  Structures, Processes and Behaviors, 10th edition (New York: Pearson Publishing, 2021) with C. Swanson, L. Territo and J. Liederbach.  This is a landmark textbook in the field of police administration used in over 300 police departments for promotional and several hundred colleges and universities around the world.  Currently, published in Chinese and Spanish. 2021 - Publication
Cyber Crime and Cyber Terrorism, Fourth Edition (New York:  Pearson Publishing, 2019), with Fritsch, Liederbach, Saylor and Tafoya.  The fifth edition is in process and should be published by the end of 2022.  2019 - Publication
Police Patrol Allocation and Deployment, with Fritsch and Liederbach (Upper Saddle River, NJ:  Pearson (2009) 2009 - Publication

Other offices and positions held include:

Elected in the 1989 Annual Meeting to the National Steering Committee for the development and implementation of a Police Section within the Academy. Provided slate of officers and developed by-laws.

2008:  Received the O.W. Wilson Award from the Academy of Criminal Justice Sciences "In Recognition of Outstanding Contributions to Police Education, Research and Practice."

In January 2008, the W.W. Caruth Jr., Police Institute (CPI) was created by a primary partnership between the Dallas Police Department and the University of North Texas, Dallas Campus. An affiliated partnership with the University of Texas at Dallas provided doctoral course offerings and assistance in major research projects to the Institute. The overall partnership was the product of nearly three years of work culminating in a $9.5 million grant from the Communities Foundation of Texas. The CPI was designed to integrate the broad resources of local universities with the Dallas Police Department’s research and training requirements, thereby increasing capacity for excellent leadership and transformative change. The primary mission of the CPI was/is to make substantive and innovative progress in information (intelligence) - led management and policing strategies. As such, the Caruth Police Institute acts as a resource to explore the complex problems associated with major metropolitan policing, and the management of large urban police departments.