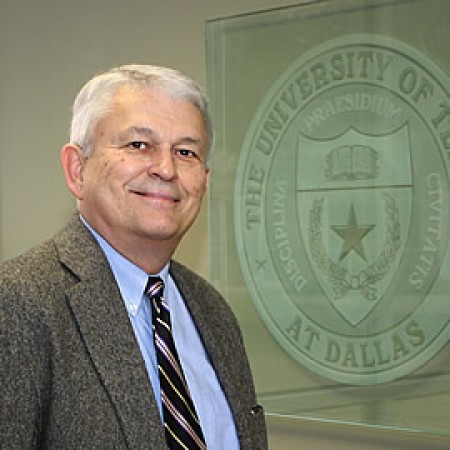 CROOKED LEGS WALK NO MORE: WOMEN AND HORSES ON THE PLAINS.

THE GRAND KICKAPOO VILLAGE OF THE PRAIRIE 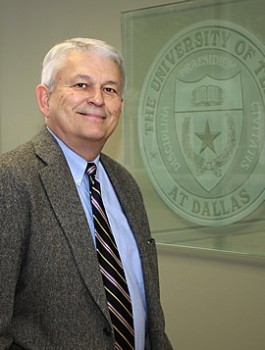 We sat down for A Conversation With ... Dr. R. David Edmunds, the Anne and Chester Watson Chair in History in the UT Dallas School of Arts and Humanities.Edmunds is an expert on American Western history, Native American History, and the Potawatomi, Shawnee and Great Lakes Tribes. He was a content and historical adviser to PBS’ American Experience program for the five-part series “We Shall Remain.” PBS describes the series as a provocative multi-media project that establishes Native history as an essential part of American history. The five episodes were “After the Mayflower,” “Tecumseh’s Vision,” “Trail of Tears,” “Geronimo,” and “Wounded Knee.” Dr. Edmunds earned the distinguished Francis Parkman Prize recognizing outstanding nonfiction historical writing and has written or edited nearly a dozen books, including The Potawatomis: Keepers of the Fire. He has been recognized with awards or fellowships from the Guggenheim Foundation, the Ford Foundation, the Newberry Library and the National Endowment for the Humanities, in addition to winning five teaching awards from four separate universities.

McDermott Library will present “Briefcase Warriors: New Battles in the Courtroom,” in which Dr. R. David Edmunds will discuss his work in support of Native American claims against the government. The address is at 2:30 p.m. Thursday in the McDermott Library Auditorium (MC 2.410) and is part of the library’s lecture series. Dr. Edmunds holds the Anne and Chester Watson Chair in History in the School of Arts and Humanities. He has won awards for his books The Potawatomis: Keepers of the Fire, The Shawnee Prophet, and The Fox Wars: The Mesquakie Challenge to New France. He was honored last year in the McDermott Library co-sponsored faculty author reception for his book The People: A History of Native America.