Roger Malina is a physicist, astronomer, Executive Editor of Leonardo Publications at MIT Press, distinguished professor at UT Dallas and Associate Director of Arts and Technology. His work focuses on connections among digital technology, science and art. He is Associate Director of the ATEC Program at The University of Texas at Dallas.

He is former director of the Observatoire Astronomique de Marseille Provence (OAMP) in Marseille, and member of its observational cosmology group, which performs on investigations on the nature of dark matter and dark energy. He is a Directeur de Recherche in the CNRS at the University of Aix Marseille.

Malina is president of the Association Leonardo in France, which fosters connections between the arts, sciences and technology, and has been the editor-in-chief of Leonardo Journal at MIT Press since 1982.

He is a member of the Mediterranean Institute for Advanced Study (Institut Méditerranéen de Recherches Avancées, IMERA), an institute he helped set up. IMERA aims at contributing to interdisciplinarity and places emphasis on the human dimensions of the sciences. 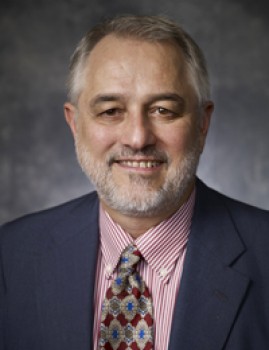 For years, UT Dallas has sought to fuse its long-held strengths in technology with the creativity of the arts and humanities. That philosophical blend is embodied by a new professor who is a champion for interdisciplinary academics. Dr. Roger F. Malina is a physicist, astronomer and executive editor of Leonardo publications at MIT Press. He serves in two of the University’s schools, as a distinguished professor of arts and technology in the School of Arts and Humanities, and as a professor of physics in the School of Natural Sciences and Mathematics. Malina is a former director of the Observatoire Astronomique de Marseille Provence (OAMP) in Marseille, and a member of its observational cosmology group, which performs investigations on the nature of dark matter and dark energy. He is also a member of the Mediterranean Institute for Advanced Study. Malina was also a member of the jury for the Buckminster Fuller Challenge 2011, which awards a prize to those who create strategies with potential to “solve humanity's most pressing problems.”