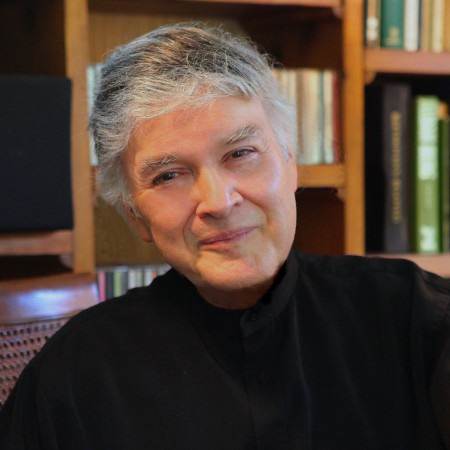 Chair in Art and Aesthetic Studies

Robert Xavier Rodríguez is one of the most significant and often-performed American composers of his generation. He has written in all genres -- opera, orchestral, concerto, ballet, vocal, choral, chamber, solo and music for the theater -- but he has been drawn most strongly in recent years to works for the stage, including music for children. Rodríguez received his early musical education in San Antonio (b. 1946) and in Austin (UT), Los Angeles (USC), Lenox (Tanglewood), Fontainebleau (Conservatoire Americain) and Paris. His teachers have included Nadia Boulanger, Jacob Druckman, Bruno Maderna and Elliott Carter. Rodríguez first gained international recognition in 1971, when he was awarded the Prix de Composition Musicale Prince Pierre de Monaco by Prince Rainier and Princess Grace at the Palais Princier in Monte Carlo. Other honors include the Prix Lili Boulanger, a Guggenheim Fellowship, awards from ASCAP and the Rockefeller Foundation, five NEA grants and the Goddard Lieberson Award from the American Academy and Institute of Arts and Letters. Rodríguez has served as Composer-in-Residence with the San Antonio Symphony and the Dallas Symphony. He is currently a University Professor and holder of the Endowed Chair of Art and Aesthetic Studies at The University of Texas at Dallas, where he is Director of the Musica Nova ensemble. He is active as a guest lecturer and conductor. 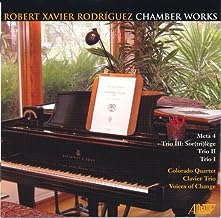 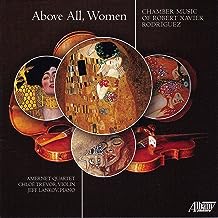 Robert Xavier Rodríguez, an internationally renowned composer and professor of music at UT Dallas, will debut an original composition based on the children’s book The Dot and the Line at theMeyerson Symphony Center. The book was written by Norton Juster and is about a “sensible straight Line” that is hopelessly in love with a “Dot.” The Dot, meanwhile, only has eyes for a “wild and unkempt Squiggle.” In the end, the Line triumphs when he learns to bend in new and dazzling ways. The musical piece comes as a part of the program Stories in Music with Jamie Bernstein. Bernstein, daughter of legendary composer and conductor Leonard Bernstein, will join the Dallas Symphony Orchestra to bring to life the classic tales by Juster, as well as favorite numbers from West Side Story and Candide.