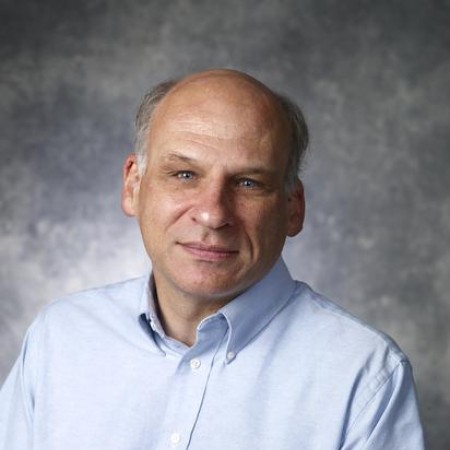 Professor
The University of Texas at Dallas [2006–Present]

Incomplete Contracts and the Political Economy of the Privatized Public University

2006–2006 State of the Art Conference on The Privatization of the Public Research University, Institute for Higher Education, University of Georgia, September 7-9, 2006.

State of Policy, Politics to Take Center Stage at Pair of Conferences

The School of Economic, Political and Policy Sciences will host two conferences this week that will bring leading scholars to UT Dallas to share research on a range of political topics.

The 16th annual State Politics and Policy Conference, which runs today through Saturday, will focus on the relationship between the federal government and states
The Political Violence and Policy Conference, which will take place today and Friday, will explore theories on political violence.
The state politics conference is an annual event of the State Politics and Policy Section of the American Political Science Association (APSA). The conference is expected to draw close to 150 political scientists for sessions focusing on topics including presidential primaries, redistricting, judicial elections and immigration policy. State Rep. Jason Villalba will deliver the keynote speech Friday 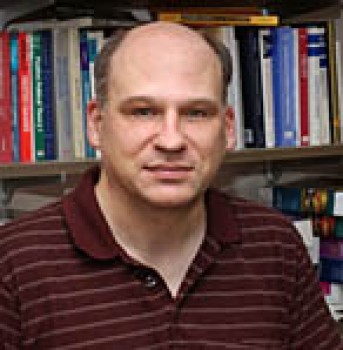 UT Dallas’ School of Economic, Political and Policy Sciences has scheduled a public forum to discuss the unprecedented wave of political protests breaking out in nations throughout the Middle East and North Africa.

Dr. Robert Lowry, program head for political science, organized the forum, which will take place Tuesday from 2 to 3:30 p.m. in the UT Dallas Conference Center.

Students, faculty and staff members are invited to attend. The event is also open to members of the community who have an interest in the historic changes taking place this year in several nations in Asia and Africa.

National Party Committees, Competitive 6 Elections, and State Autonomy Before and After the Bipartisan Campaign Reform Act of 2002