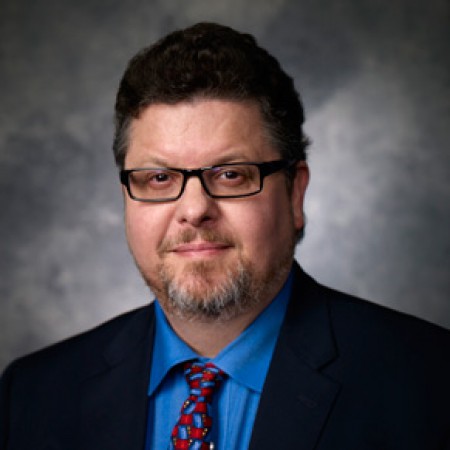 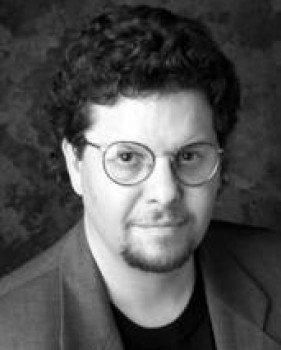 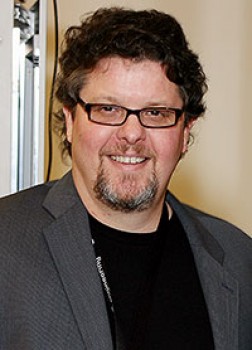 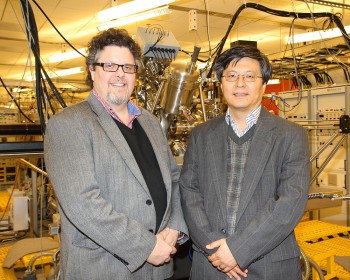 Journal of Materials Research: Materials in Electronics - Editorial Board