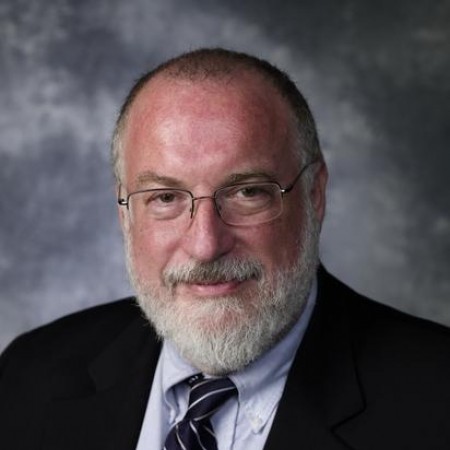 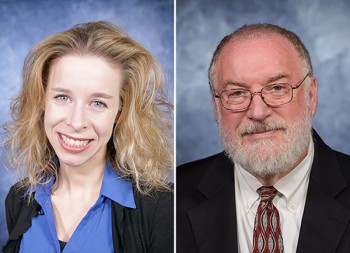 Sociologists in UT Dallas’ School of Economic, Political and Policy Sciences are conducting an in-depth study to identify the needs and concerns of LGBT+ communities across the state.

Dr. Richard Scotch, professor of sociology, and Dr. Kara Sutton, a sociology lecturer, were selected to conduct the needs assessment for Texas Pride Impact Funds, a Houston-based nonprofit that supports organizations and projects serving LGBT+ communities throughout the state.

The benefits of a high-quality preschool education are being studied with increasing detail, courtesy of a $100,000 gift from an anonymous fund of The Dallas Foundation to the School of Economic, Political and Policy Sciences (EPPS). The philanthropic organization provided the funding to expand a previous study showing that an accredited preschool education can benefit low-income students well into their elementary years.

The research began in 2006 when Educational First Steps (EFS), a nonprofit Dallas organization, approached Dr. Richard K. Scotch and asked him to study how students with low-income backgrounds fared in school after attending accredited EFS preschools and learning centers. Scotch, a professor of sociology and political economy, used data exclusively from the Dallas Independent School District. 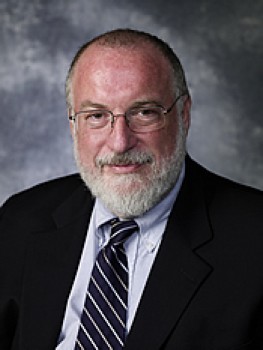 “The most significant finding is that program quality matters in early childhood education,” said Dr. Richard K. Scotch, a professor in the School of Economic, Political and Policy Sciences, who conducted the study.