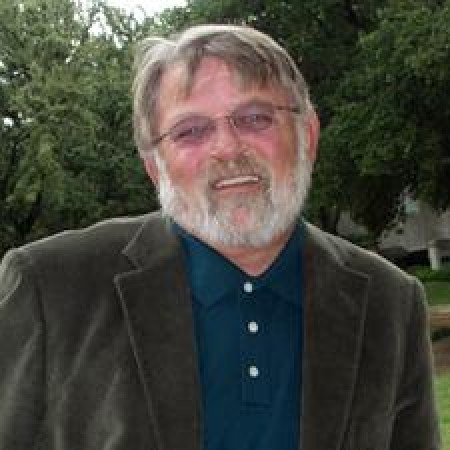 Professor Makes Recommendations for Reading Over the Break 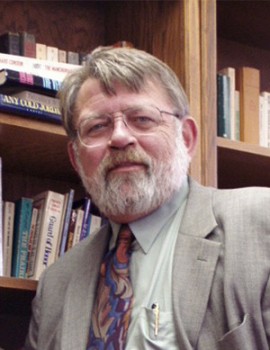 Novelist, Book Critic, Director of Creative Writing at UT Dallas, Dr. Clay Reynolds Offers Ideas : always think that the holidays are a great time to catch up on history and biography. This year, marking the memorial of John F. Kennedy’s assassination, I would recommend a couple of volumes. One isStrange Peaches, a novel based on the assassination by the late Edwin “Bud” Shrake. Although published in the early 1970s, it captures much about Dallas as it was at the time and of the people involved before they had become icons. Another would be The Road to Dallas, by David Kaiser. I’m no expert in the field and have certainly not read even a fraction of the works published on the assassination, but this is a sober assessment of all the major players and events leading up to the moment; and it’s particularly good on Jack Ruby and several of the minor players. His analysis of the Kennedy response to the rise of the Castro regime is also an eye-opener for any who don’t realize how extreme our government’s reaction was to the Cuban 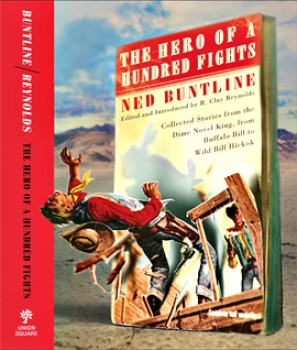 Dr. Clay Reynolds, director of the Creative Writing program at UT Dallas, has compiled a collection of novelettes from the 19th-century novelist Edward Zane Carroll Judson – better known by his pen name Ned Buntline. Reynolds’ compilation, The Hero of a Hundred Fights: Collected Stories from the Dime Novel King, from Buffalo Bill to Wild Bill Hickok, documents Buntline’s body of work as the so-called “King of the Dime Novel.” In the new book, Reynolds gives an in-depth introduction to Buntline’s controversial life and work. Reynolds portrays Buntline as being as colorful as some of his characters, describing him as a “bigamist, a slanderer and blackmailer and notorious scoundrel, an inciter of riots and a fugitive from justice, and very possibly a murderer, an ex-convict, deadbeat, philanderer and one of the world’s greatest liars.”

On one level, this large-canvas family saga by award-winning novelist Philipp Meyer resembles nothing more than a patchwork of derivative fiction — sort of Edna Ferber meets Thomas Berger meets James Michener, with a dash of Dallas and a touch of The Big Valley thrown in for flavor. It’s also a none-too-subtle bashing of Texas history, myths and legends, with a derisive editorial condemnation of all things Texan or Western. The book is organized into three separate narratives spanning four generations of the McCullough clan, cattle and oil barons. First up is Eli McCullough, who at the age of 13 witnesses the massacre of his family by marauding Comanches. Taken captive and adopted into the band, Eli, who barely has an eighth-grade education, shows an astounding awareness of geography and rapidly acquires profound expertise in a host of subjects. Next up is Peter McCullough, Eli’s second son. His tale is related in diary form. Peter is born after Eli has been returned to white society, become a Texas Ranger and a Confederate officer. Eli steals a fortune, marries a judge’s daughter and settles on a vast DeWitt County ranch of a quarter-million acres.

National Fiction Fellowship by Endowment for the Arts