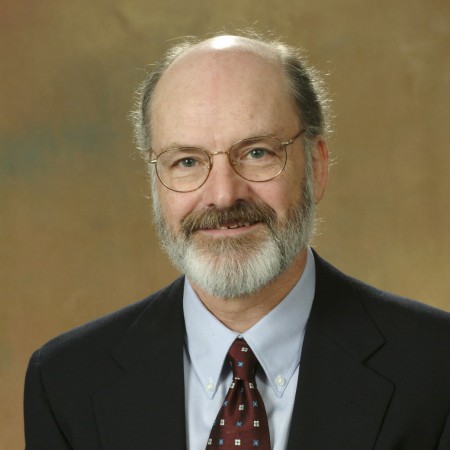 Associate Professor of Management
University of Texas at Dallas [1991–Present]

Assistant Professor of Management
University of Texas at Dallas [1985–1991] 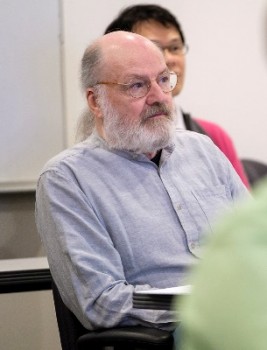 On a recent Tuesday evening, students in a new course, “The Craft Brewing Industry in Texas,” studiously watched a TV ad that mocked the very subject they were learning about.
“Let them sip their Pumpkin Peach Ale,” said the Budweiser ad. “Our beer is brewed for drinking, not dissecting.”

Bud might still be the “king of beers,” but the craft brewing revolution is challenging that throne, contributing $4.9 billion to the Texas economy alone last year, according to Dr. Richard Harrison, an associate professor in the Naveen Jindal School of Management who created the class.

Cultural Transmission in an Organizational Setting: Exploring the Empirical Implications of a Formal Model