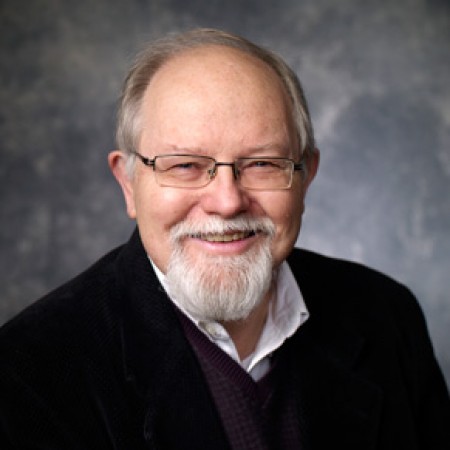 Adjunct Professor of Art History
The University of Chicago [1982–1988] 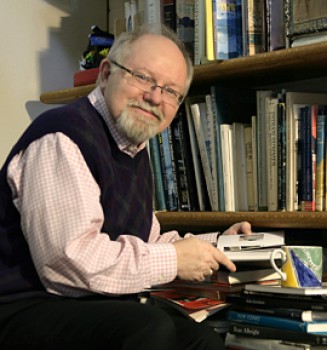 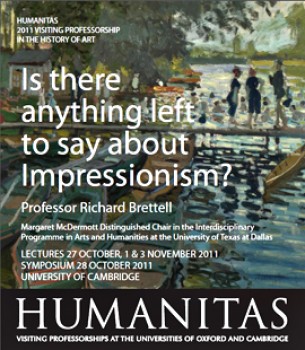 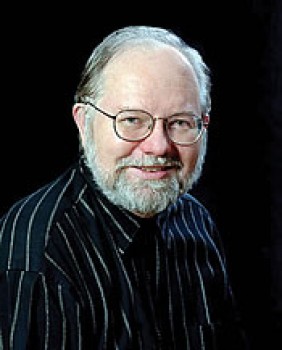 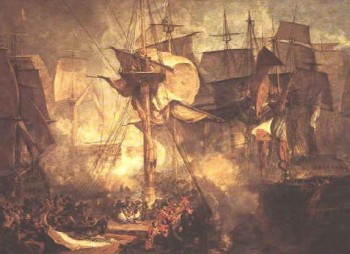