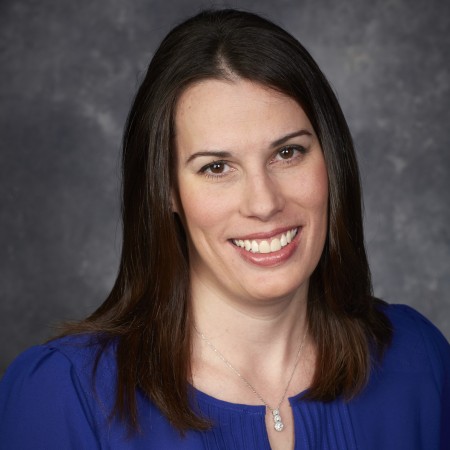 Assistant Professor
The University of Texas at Dallas [2009–Present]

Teaching Success, Attitude Add Up to Honor for Accounting Professor 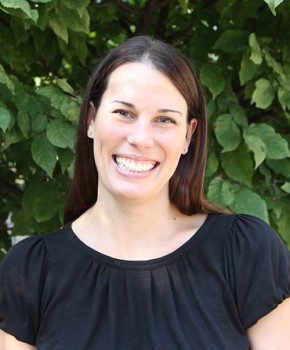 Dr. Rebecca Files says she sees herself not only as a researcher and teacher, but as a mentor to future business leaders in her role as assistant professor of accounting at UT Dallas.

“I sincerely believe that I have the best job in the world,” she said. “My favorite part of teaching is building relationships with my students, which I hope has a lasting impact on them.”
Files’ attitude and success in teaching helped her earn a 2014 UT System Regents’ Outstanding Teaching Award.

This is the second teaching award she has received in the past two years. Files was also a recipient of the President’s Outstanding Teaching Award in 2013. 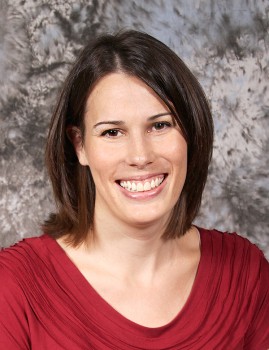 Dr. Rebecca Files has faced some tough crowds in her accounting classes.
Some students arrive expecting a dull semester, the assistant professor said. But Files sees that as a challenge.
“There are a lot of misconceptions about accounting: That it’s boring; that it’s purely math equations,” she said. “I love convincing students otherwise.”
Files’ passion for accounting – and for teaching – has turned many students into fans.