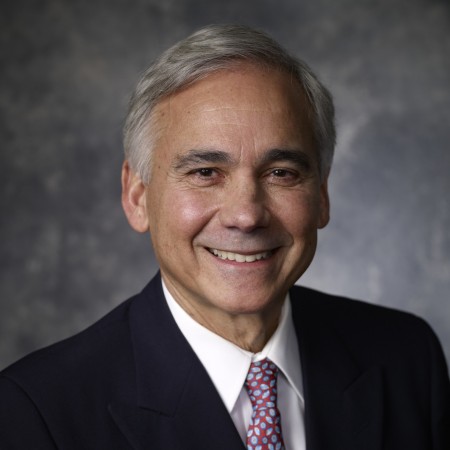 Rene Prieto is a specialist in 19th and 20th centuries literature and humanities (Europe and Latin America). He is fluent in 5 languages: English, Spanish, Italian, French, and Chinese. Prior to UT Dallas he was a professor of literature at Vanderbilt University, a visiting Professor at The University of Virginia, and Assistant Professor at Middlebury College. He received all of his undergraduate training in Italy and France, and did the major part of his graduate work in the U.S. His interests include nineteenth and twentieth century European and Latin American narrative; body, gender, and sexuality; literary theory; and indigenismo. His current research deals with the ethical and political dimensions of love in twentieth century and contemporary Latin American literature.

He has published over forty articles and reviews, and was co-editor of The Handbook of the Library of Congress (Central American literature section) for eight years, as well as on the editorial board of the Latin American Literature Journal. He has received three grants and fellowships from the National Endownment for the Humanities, and one from the Guggenheim Foundation. He has published three books: Body of Writing, Figuring Desire in Spanish American Literature (Duke UP, 2000), Miguel Angel Asturias's Archaeology of Return (Cambridge UP, 1993) and is co-author (with Ted Perry) of Michelangelo Antonioni, a Guide to Reference and Resources (G.K. Hall, 1986). Some of his more recent articles and shorter texts include "Cortázar's Closet" (Julio Cortázar: New Readings. Ed. Carlos Alonso. Cambridge UP, 1998), "The Literature of Indigenismo" (The Cambridge History of Latin American Literature, II: The Twentieth Century, ed. Roberto González Echevarría and Enrique Pupo-Walker) and "La persistencia del deseo: Colibrí de Severo Sarduy" (Revista Iberoamericana 57). He is presently completing work on his fourth book entitled, "Blood Ties" which is an analysis of the role of the father in 19th and 20th century foundational fictions of Latin America.