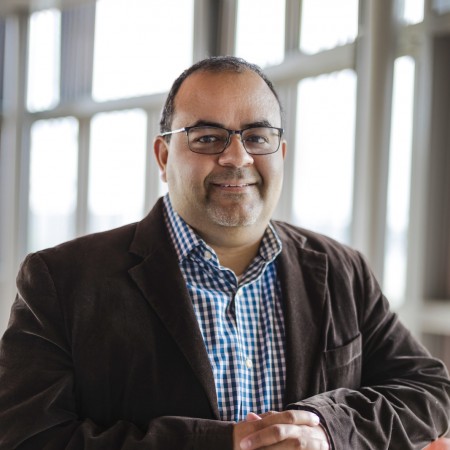 Dr. Raúl Rojas, an assistant professor in the School of Behavioral and Brain Sciences, is included in a video series produced by the Salesmanship Club of Dallas, which organizes the annual tournament. The series spotlights people and programs that work with the club’s charitable organization — The Momentous Institute. Rojas’ video highlights his work at Momentous School, an innovative Dallas laboratory school serving mostly low-income, Hispanic students from prekindergarten through fifth grade. 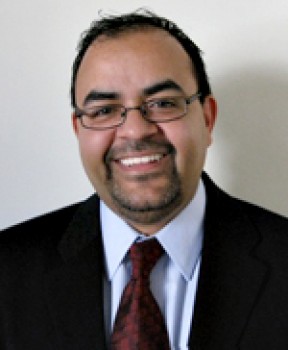 A conversation with a high school friend sparked Dr. Raúl Rojas’ interest in speech-language pathology, and an encounter with a special young patient led him to a career aimed at helping children.

Rojas heard about the expanding field of speech-language pathology while visiting with an old friend whose sister was studying to be a bilingual clinician. He soon wanted to learn more about communication disorders and the therapies for treating them.

A few years later, while working as an intern at a clinical school in Santa Fé de Bogotá, Colombia and earning a degree in psychology and Latin American history, Rojas realized that he wanted to become a researcher who could make a difference in the lives of children.

A postdoctoral fellow in the Callier Center for Communication Disorders has won a competitive research grant to study the effectiveness of bilingual education programs.

Findings from the first phase of Dr. Raúl Rojas’ investigation are scheduled for publication in Child Development later this year. Rojas, a native of Mexico, will become an assistant professor in the School of Behavioral and Brain Sciences in September. 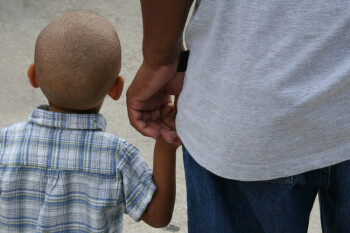 Researchers at The University of Texas at Dallas’ Callier Center for Communication Disorders and Center for Children and Families (CCF) have joined with colleagues from across the country to investigate how father-child interactions influence language development and literacy achievement in low-income ethnic-minority communities.

The study will use data from the Dallas Project On Education Pathways (DPrEP), in which researchers have studied the development of self-regulation, school achievement and behavioral adjustment in low-income African American and Hispanic children in the Dallas area since 2009. Early father-child interactions will be reexamined and compared with interactions these same children had with their mothers that were documented during the DPrEP studies, which were also supported by the NICHD.