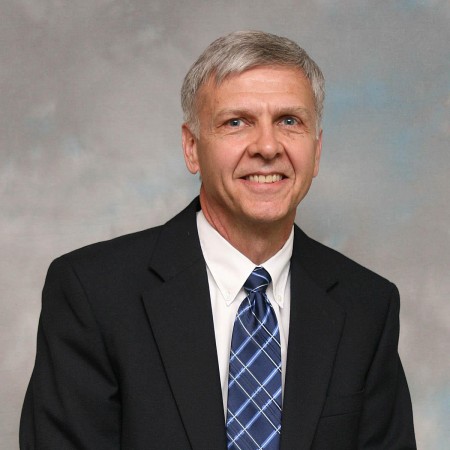 Senior Lecturer
The University of Texas at Dallas [2006–Present]

Dr. Lehmann has authored or presented more than 30 publications and holds 6 patents.   He is a Senior Member of IEEE and a registered Professional Engineer in the State of Texas.  He has held various offices in IEEE, both at the local and the national level, served on a number of IEEE International Symposia Steering Committees, served as an Associate Editor for the IEEE Transactions on Microwave Theory and Techniques (MTT), and currently is on the Editorial Review Board for the IEEE-MTT Transactions. 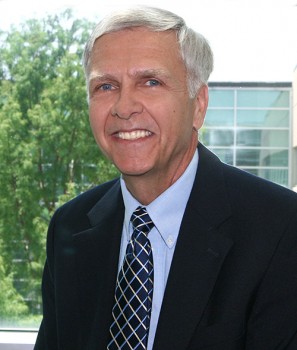 When Carissa Roper BS’12, MS‘13 walked into a class taught by Dr. Randall Lehmann, a senior lecturer in the Erik Jonsson School of Engineering and Computer Science, she was greeted not by a mathematical formula, but with the word “character” written across the board.

“He then explained that we were all intelligent and capable, but our character is how we would really affect the world,” she said. “In his mind, it was important not only to instruct us on radio frequency (RF) engineering, but to help us develop a strong moral fiber so that we could be conscientious members of the community.”
For his efforts, Lehmann is a recipient of a 2014 Regents’ Outstanding Teaching Award.