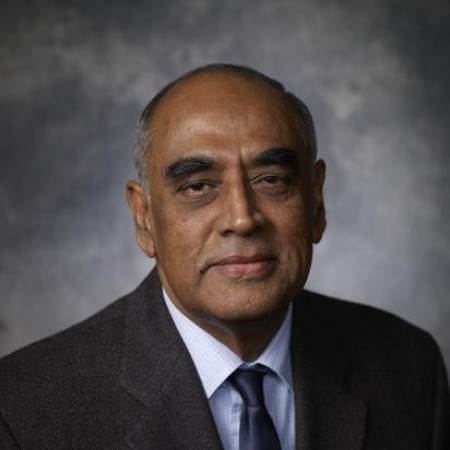 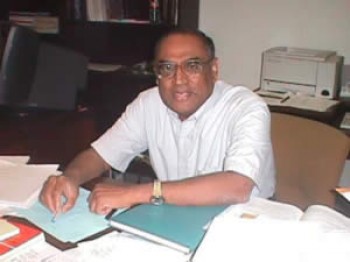 RICHARDSON, Texas (May 21, 2002) - Dr. Ramaswamy Chandrasekaran, Ashbel Smith Professor of computer science and a longtime faculty member at The University of Texas at Dallas (UTD), has been appointed interim dean of UTD's Erik Jonsson School of Engineering and Computer Science while the university conducts a nationwide search for a replacement for outgoing Dean William P. Osborne.

Earlier this year, Dr. Osborne announced he was leaving UTD to become dean of a new School of Interdisciplinary Computing and Engineering at the University of Missouri - Kansas City. He is expected to assume his new position in the next 30 days.