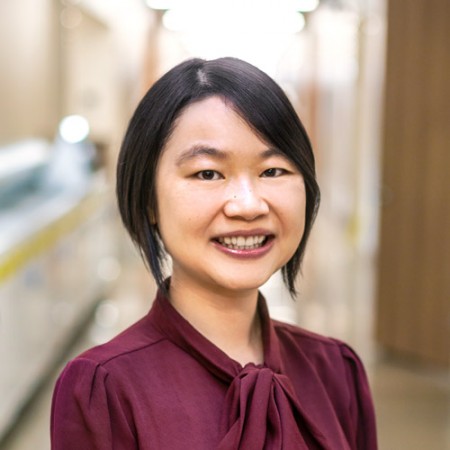 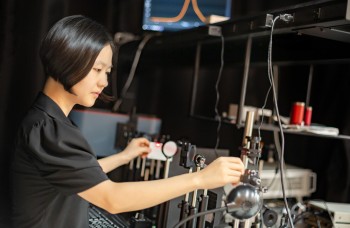 Optical fiber, which uses light to transport vast amounts of data quickly between computers and other electronic devices, has revolutionized modern society, from the high-speed internet that flows into our homes to global communications. But the microchips that power everything from smartphones to spacecraft still rely on electrical currents to carry data signals within and between the chips.

A University of Texas at Dallas researcher is looking to bring the blazing speed of light down to the microchip level by investigating the use of light, instead of electricity, to transport data on the chips themselves. 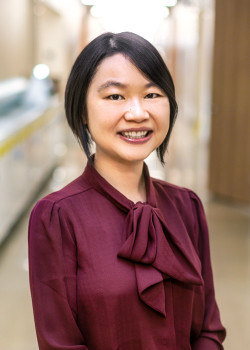 Gu’s research in the Erik Jonsson School of Engineering and Computer Science focuses on developing on-chip lasers for microchips that use light instead of electricity to transport data on the chips. Such photonic integrated circuits would help facilitate faster and more efficient data transfer, but they need an on-chip light source. These on-chip lasers can also have applications in bio- and chemical-sensing.