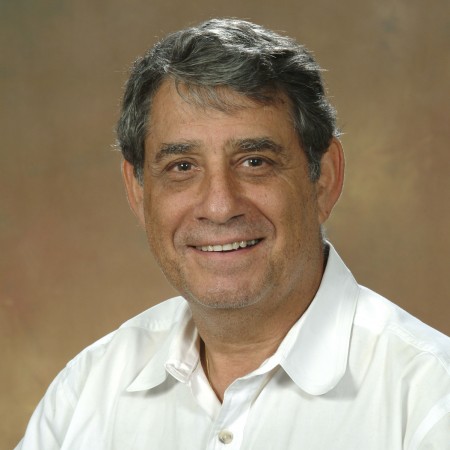 Adjunct Professor of Economics
University of Texas at Dallas [1992–1996]

Assistant Professor of Economics
University of Texas at Dallas [1979–1984]

Lecturer in Economics
University of the Witwatersrand, Johannesburg, South Afric [1976–1978]

CONSULTING and OTHER EXPERIENCE

The Naveen Jindal School of Management at UT Dallas has launched a new program to help students gain a better understanding of the American free enterprise system.
The Colloquium for the Advancement of Free-Enterprise Education (CAFÉ) teaches Jindal School students the foundations of economic freedom and the function of ownership rights — and how this affects business practices.

“I’ve been at UTD for 25 years, and this is something I’ve wanted to do for at least 20,” said Dr. Peter Lewin, director of the program and a professor of finance and managerial economics. “I’m passionate about this program because I want to educate students who are not only trained in their specific academic areas, but who are also educated in economic principles underlying the American free enterprise system so that they can go on to become well-informed business leaders.”

The Naveen Jindal School of Management has launched a new business economicsconcentration this fall to answer the growing demand for graduates with analytical and applied business skills in fields such as finance, banking, planning and management.

The concentration is part of the Bachelor of Science in Business Administration degree program. Dr. Peter Lewin, director of the business economics concentration, said the new track is designed for students who enjoy analyzing how systems work and is excellent preparation for students who plan to pursue a master’s degree.