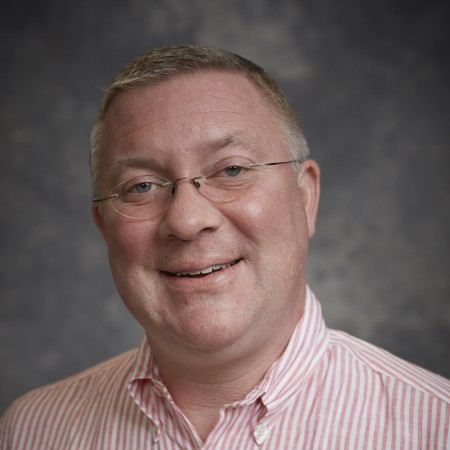 My research on political and social dynamics focuses on the development and application of time series models to forecast international relations, to explicate relationships among public opinion, economic policy and the economy, and to explain patterns of conflict and terrorism. The main time series models employed in this research involve Bayesian statistics, multiple equation or vector autoregression models, methods for producing and evaluating the quality of forecasts, the derivation of new models for time series of counts, and modeling structural change and endogenous shifts in data over time.

Honors and other recognitions 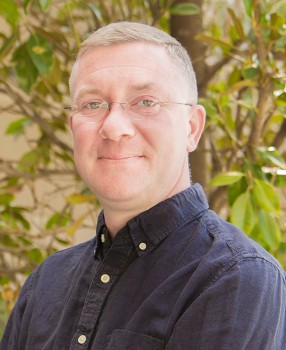 Paying ransoms to terrorist kidnappers may encourage more abductions and worsen the situation for others, according to new research from UT Dallas.

Countries that negotiated with terrorists to release hostages faced up to 87 percent more kidnappings than those that did not pay ransoms, according to the research, which was recently published in the European Journal of Political Economy.


“Every time you get one person back, and you did it by giving in, you’re going to have approximately another one taken. You’re essentially trading one for one,” said Dr. Todd Sandler, senior author of the study.

Bayesian Time Series Models for the Analysis of International Conflict