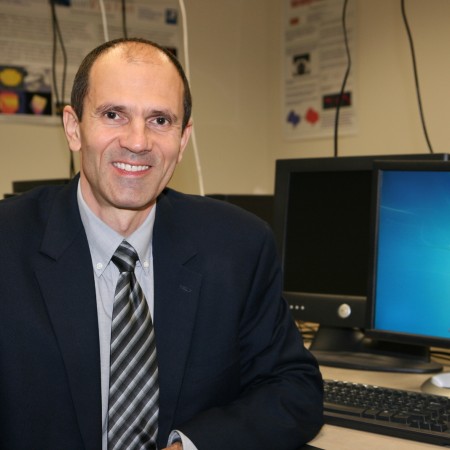 Towards An Optimal Algorithm For Recognizing Laman Graphs

2007–2007 Workshop on Algorithms, Combinatorics and Geometry 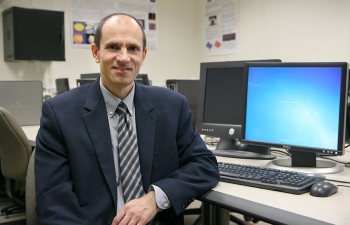 Computer scientists at UT Dallas hope that funding awarded by the National Science Foundation to create an Industry/University Cooperative Research Center will help the Dallas area become a research hub for technology that enhances human abilities.

Like all I/UCRCs, the iPerform Center for Assistive Technologies to Enhance Human Performancesupports research that interests university and industry members. The center originated with two sites, one at UT Dallas and the other at the University of Texas at Arlington. The NSF awarded UT Dallas $325,000 for five years to create iPerform, with the expectation that researchers involved would attract industry partners that pay a fee to fund precompetitive research and have access to other research at the center. Researchers at UT Arlington have received separate funding to participate in iPerform and also are attracting partners.

Resources for Research in Scalable Parallel Computing and Networking Simulation