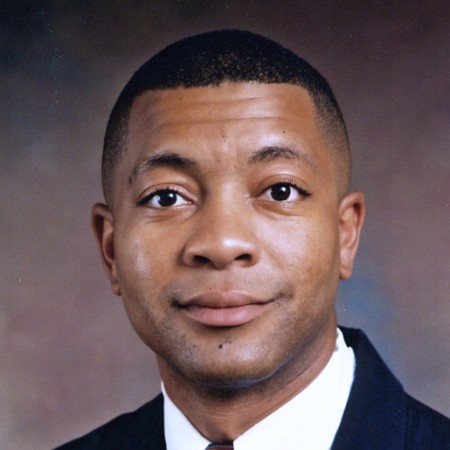 As it becomes increasingly common for older workers to report to younger supervisors, a new study from the Naveen Jindal School of Management at UT Dallas examined how disparities in experience and education influence subordinates’ commitment to their organizations.

Dr. Orlando Richard, associate professor of organizations, strategy and international management, found that status incongruence — which occurs when a subordinate is older or has more education, work experience and/or organizational tenure than their supervisor — negatively affected transformational leaders’ ability to foster attachment to the organization among their subordinates. The study was published in the journal Personnel Psychology. 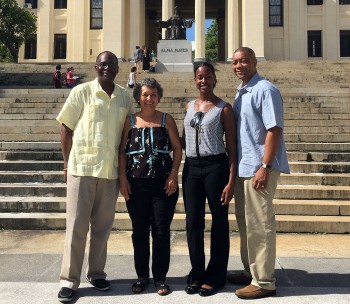 As Cuba makes initial steps toward a free market in the wake of recent political reforms, could a nascent profit-driven economy that is emerging have anything to teach the United States?

UT Dallas faculty stopped by Cuba recently to find out.

Diversity at the Top May Boost the Bottom Line

Racial diversity at a corporation’s top ranks may be good for business, according to new research conducted by a School of Management professor.

Results from Dr. Orlando Richard’s study suggest that racial diversity at the top may enhance a company’s performance because such companies initiate more aggressive sales and marketing strategies.

Richard is a professor of organizations, strategy and international management at UT Dallas. He and co-authors Goce Andrevski of Queens University, Walter Ferrier of the University of Kentucky and Jason Shaw of the University of Minnesota surveyed the competitive actions of 115 Fortune 1,000 companies during a three-year period for their study. 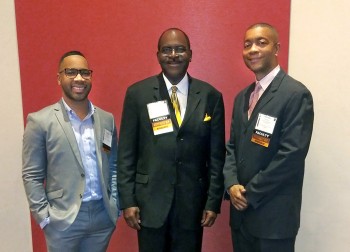 Abusive supervision in the workplace produces dysfunctional consequences for subordinates, triggering intentions to quit and displaced aggression toward others at work, according to a study from the Naveen Jindal School of Management at The University of Texas at Dallas.
Abusive supervision is a problem that prevails over multiple organizations, regardless of location or industry, said O. Dorian Boncoeur, a doctoral student in international management studies and co-author of the paper. Existing literature has shown how it affects employees’ performance and commitment, but how employees respond to and cope with abusive supervision is less understood.