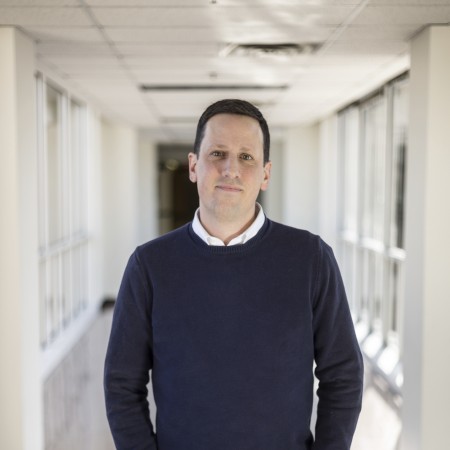 My lab seeks to better understand and measure mechanisms of social disability in autism. Historically, my work focused on one mechanism in particular, social cognition, a term that refers to the perception, processing, and interpretation of social information. More recently, my lab has examined social disability in autism from a relational perspective, with a primary focus on bi-directional breakdowns in communication and understanding between autistic and non-autistic people.

Professor
The University of Texas at Dallas [2021–Present]

Associate Professor
The University of Texas at Dallas [2015–2021] 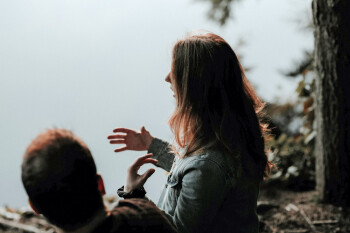 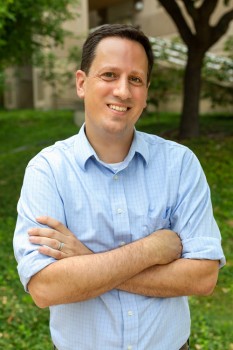 Autism is characterized in part by an individual’s challenges communicating and interacting socially with others. These difficulties have typically been studied in isolation by focusing on cognitive and behavioral differences in those with autism spectrum disorder, but little work has been done on how exchanges for autistic people unfold in the real world.

Researchers at The University of Texas at Dallas recently turned the spotlight on social interaction in autism by examining it as a two-way street. Their results, published in December in the journal Autism, suggest that successful interactions for autistic adults revolve around partner compatibility and not just the skill set of either person.

‘Tone’ of phrase may differ in autism, but meaning is clear

Study: Social Biases Contribute to Challenges for Those with Autism

A new study by a UT Dallas professor found that negative first impressions formed by potential social partners may reduce the quality of social experiences for people with autism.

The study was co-authored by Dr. Noah Sassonand doctoral student Daniel Faso in collaboration with researchers at Indiana University and Emerson College. In the study, non-autistic participants reported their first impressions of individuals with autism from videos of them during social interaction.
The researchers found that the people with autism were rated similarly to non-autistic adults on trustworthiness and intelligence, but less favorably on likeability and awkwardness — traits that are important to connecting with other people. Participants watching the videos also reported greater reluctance to pursue social interaction with the adults with autism. Colleagues at Emerson College reported similar findings for children with autism.

How Exactly Does Autism Muddy Communication?